As designers import InDesign projects into Cumulus, TypeTrax
automatically imports all the fonts and files required. Users can
preview fonts and their metadata with a few clicks. When users check
in an InDesign project, Cumulus and TypeTrax automatically preflight
the job to ensure that all required fonts, images and resource files
are included.

TypeTrax detects differences between fonts resident in projects and
on users’ systems. In addition, users can track all checked-in
revisions, so they can revert to an earlier version of a project. The
app requires a Mac running Mac OS X 10.4.11 or later and Adobe
InDesign Creative Suite 4, as well as access to a server running
Canto Cumulus 8.0 or 8.1.

TypeTrax for Cumulus 8 is available immediately and includes a copy
of Insider FontAgent Pro 4, Insider’s font manager. A TypeTrax server
license costs US$1,995 and includes three user licenses. Additional
user licenses cost $195 each. It’s available for purchase from
Insider and Moksa, as well as from Canto and selected Canto resellers
worldwide. 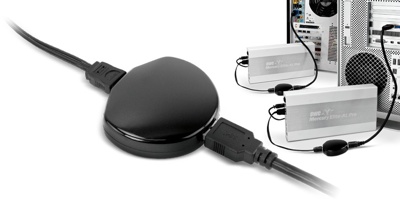