The latest version features a new joint and constraint system,
raycasting, sensors, a new collision callback API (application
programming interface), and improved performance. The Howling Wolves
say the aim is to give 2D developers access the same quality of
physics you find in newer 3D games. Chipmunk is licensed under the
unrestrictive, OSI approved MIT license.

A set of demonstrations is available for download. Source is
included, so you can learn the engine by example. Chipmunk is
donationware. Try it, and if you like it, donate to Howling Wolf so
they can continue the development. 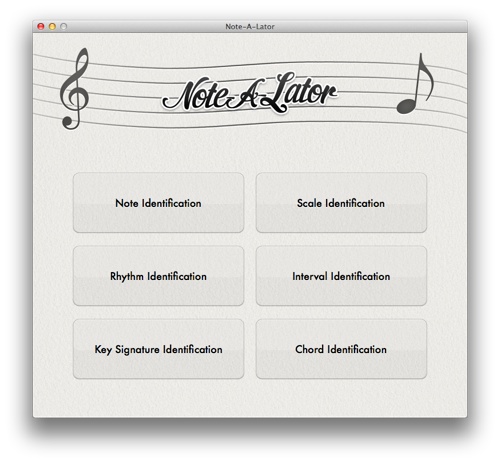