Focusing on the creation of a bee, the three-video series examines
the mechanics and philosophies that support the software; from
modeling, rigging and animation, to texturing and rendering and is
accompanied by a 30-day trial version of modo.

Designed for anyone from modo beginners to more experienced
professionals looking for a deeper sense of modo 401’s enhanced
feature toolset, the modo 401 Spotlight Training video album offers
an introduction to key modo concepts and opens the door to more
possibilities for a variety of industries. The three new
instructional videos are sold as a series priced at US25.

Tidy Up! for Mac OS X gets interface tweak, more 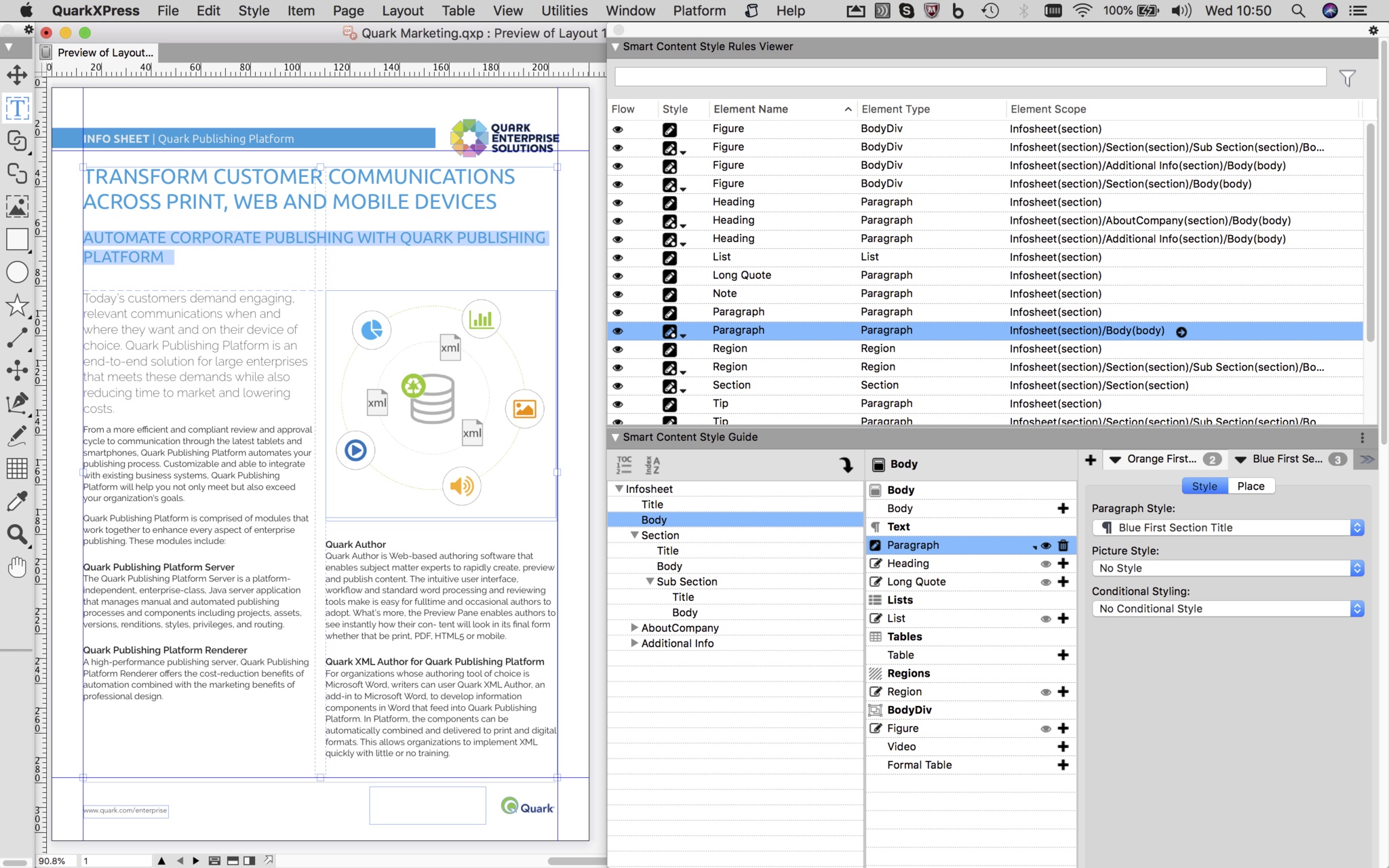