Dingo Games has released The Three Musketeers: The Game
(http://www.dingogames.com/three-musketeers-game/) for the Mac.
Available exclusively online, the US$24.98 game closely follows the
plot of the original “Three Musketeers” novel. The adventure story
and the rarely used setting of 17th century France make this game a
unique experience.

Players take on the role of the young gentleman d’Artagnan as he sets
off for Paris in hopes of becoming a Musketeer. Soon after arriving,
d’Artagnan finds himself in duels with each of the famous three
Musketeers: Athos, Porthos, and Aramis. By fighting alongside them,
he is able to prove that he has the heart of a Musketeer and is
accepted by them as a friend. When the evil Cardinal Richelieu
launches a plot to disgrace the queen, only d’Artagnan and his three
friends can defend her honor. 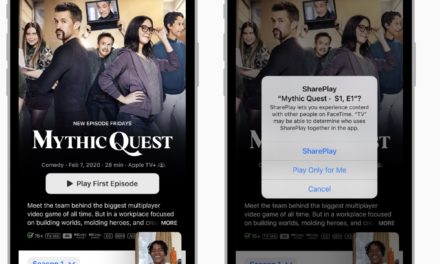