With a list price of US$49.95, SongWriter lets songwriters, teachers,
band and choir directors, church musicians, students and other
musicians create sheet music with instrumentations of up to eight
staves. SongWriter includes tools including Drum Groove and
Band-in-a-Box Auto-Harmonizing.

With SongWriter users can hear their music played back using hundreds
of built-in sounds, share their music with others using the free,
downloadable Finale Reader and create .MP3 files for use on iPods and
beyond. A mixer, flexible chord input, easy percussion notation and
more control over the printed page are some of the features added in
version 2010.

PrintMusic, music notation software, has a list price of $99.95. It
includes all the features of SongWriter, and more, including music
scanning, MicNotator, the ability to import/export graphics and a new
handwritten font. PrintMusic users can arrange pieces of up to 24
staves and extract individual parts from the score. Features new to
this version include automated rehearsal marks, flexible chord input,
percussion notation and support for VST/AU instrument and effects
plug-ins (sold separately).

Analysts up their price target for Apple stock 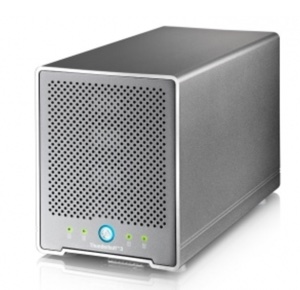