Objective Software (http://www.obdev.com) has released the game
Pebbles for the Mac, the iPhone and the iPod touch. The Mac version
is totally free; the iPhone/iPod touch version — available at the
Apple App Store — is being offered free for one month.

Here’s how the game is described: “The basic principle of the game is
irresistibly easy: from the edge, you throw a pebble into a square
playing field. When one stone lands on another of the same color,
this stone as well as all bordering stones of the same color
disappear. The goal is, of course, to empty the field — so far, so
good.

“Yet, this simple concept leads to surprisingly challenging
functions, and the variety of strategic possibilities make Pebbles an
absorbing game. A window above the playing field shows which stone is
going to come next. Knowing which stone is going to follow is a
deciding factor in the game’s strategy.

“Choosing the sequence of the moves with care is also very important:
a well positioned pebble can do more than just eliminate others; it
can also be the basis for up coming moves, just as a badly positioned
pebble can prove to be terribly obstructive. The level of difficulty
increases with the number of pebbles that are in the playing field at
the start of a game as well as the number of different colors.” 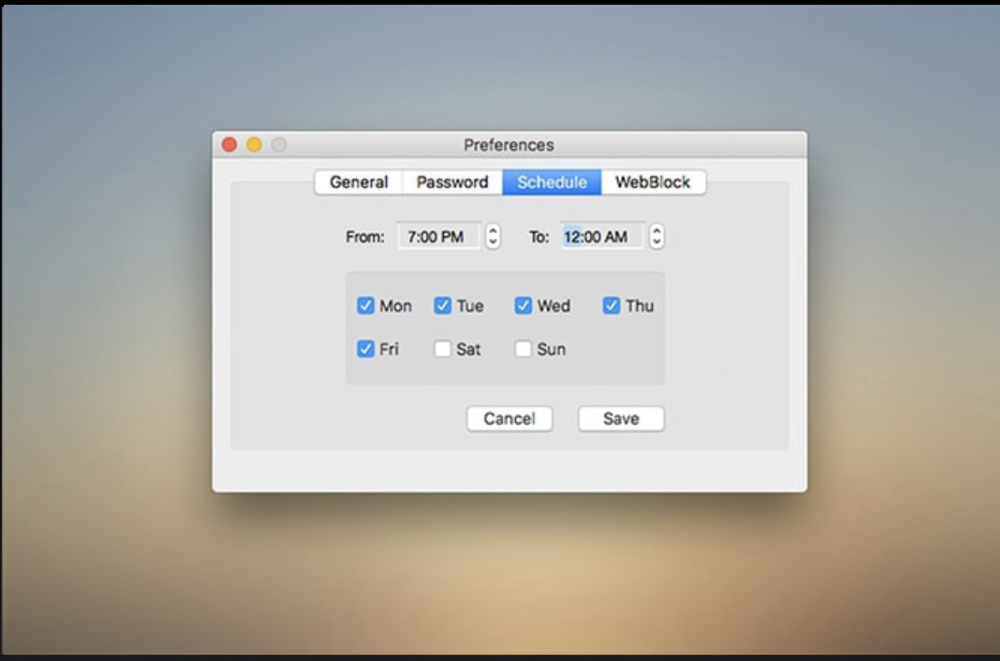 Cisdem AppCrypt for Mac gets refined reminders on camera authorization 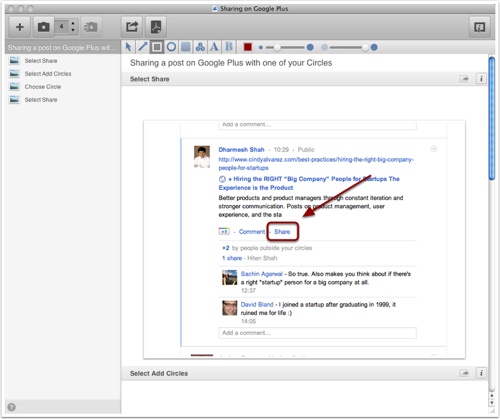