Nickelodeon’s AddictingGames comes to the iPhone this month

Nickelodeon’s AddictingGames
(http://www.addictinggames.com/index.html), a source of free online
games and a top youth-gaming web site, will extend to the iPhone this
July with the launch of several games and a cross-promotion
publishing network for iPhone game developers called the
AddictingGames iNetwork.

Game developers will now be able to tap into the AddictingGames.com’s
promotional reach, upsell capabilities and social gaming features —
including: high scores; reviews; and player matching — in order to
reach iPhone users with their game applications, according to Dave
Williams, senior vice president and general manager, Nickelodeon Kids
and Family Games Group. Games based on properties from Nickelodeon,
COMEDY CENTRAL, MTV and other divisions of MTV Networks will also be
part of the AddictingGames iNetwork.

The first AddictingGames that will be available on the iPhone
include: iParking It, based on the Parking Lot game series on
AddictingGames.com; 50 States, a geography dual; and the strategy
game World Wars. More titles will be release in coming months. 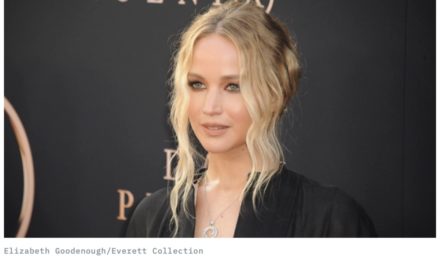