LG Display may cut production of its liquid crystal displays (LCD) next month due to weak demand from TV makers but is unable to meet strong demand tied to Apple’s iPad tablet computer, reports “Reuters” (http://macosg.me/2/l5).

“We are now running at full capacity but we are considering production cuts in August,” LG Display CEO Kwon Young-soo told reporters. “The level of reduction will be smaller than the industry average.”

LG is a suppler for the iPad, which has sold 3.47 million units since its April launch. Kwon said LG Display was unable to meet growing demand from Apple.

“Demand (from Apple) keeps growing and we can’t meet it all,” he told reporters.”Apple may have to delay launches of the iPad for some countries due to tight component supplies and strong demand. We are considering increasing production lines for iPad products but overall supply is likely to remain tight until early next year.” 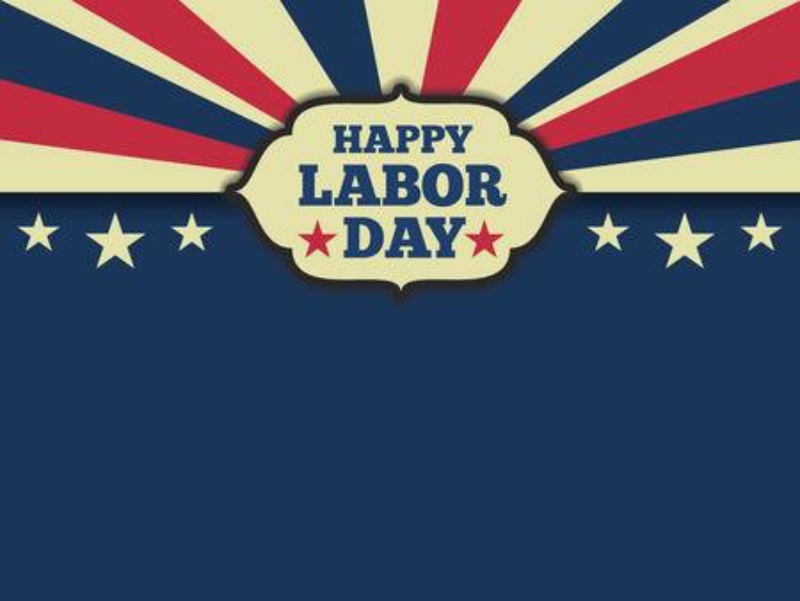