Native Instruments today introduced North India
(http://www.native-instruments.com/index.php?northindia), a new,
US$79 sound library that captures and recreates the tones of
classical North Indian music. It also marks the launch of the new
“Discovery Series” of Kore SoundPacks, which will translate the sonic
heritage of various regions of the world into distinctive sound
collections for use with Kore 2 and the free Kore Player.

North India is based on the instruments and articulations of North
Indian classical music, a complex and distinct musical style that has
evolved over many centuries. The sound pack covers the two mainstays
of Hindustani Music, the Sitar and the Tabla, as well as other
important North Indian instruments such as the Tanpura, Bansuri,
Harmonium and Shehnai. Nearly all instruments have been recorded
exclusively for this sound library.

The sample material is turned into playable sounds through the
advanced sound shaping and scripting features of the Kontakt engine
integrated in Kore 2. All melodic instruments in North India can be
played in both the North Indian modal and microtonal context as well
as in a chromatic fashion, and feature e implementations of different
glissandi and other ornaments.

Complementing the arsenal of traditional tones, the North India
library also contains synthetic drones and melodic sounds that use
the Reaktor and Guitar Rig engines integrated into Kore 2 and Kore
Player for additional sound processing. 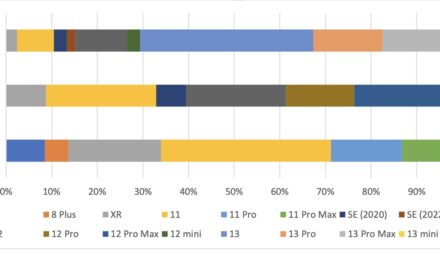