Announcing the release of AppleScript 1-2-3, the new Apple Training Series
book (ISBN-0-321-14931-9), authored by Sal Soghoian and Bill Cheeseman, two
of the most knowledgeable experts in the Mac automation community.
Published by Peachpit Press, AppleScript 1-2-3 is written in an
easy-to-follow manner, guiding those new to AppleScript through an
enjoyable step-by-step process of understanding and implementing the
fundamental principles and techniques of this powerful Mac-only automation
language.

Based on ideas and scripts gleaned from years of hands-on seminars taught
at the Macworld Conference, the book is designed to give those new to
AppleScript an understandable way to make their computer lives easier
through automation, and requires no prior knowledge of AppleScript or
programming. Experienced scripters and programmers will like it too. An
online copy of the first chapter is posted on the Apple AppleScript website
at: (http://www.apple.com/applescript/firsttutorial).

Sal Soghoian is, and has been for the last 12 years, the Product Manager
for Automation Technologies at Apple, closely involved with AppleScript’s
ongoing evolution and development. However, his technical understanding of
the AppleScript language is tempered by first-hand knowledge gained during
his previous career as a consultant in the publishing and media markets,
where he wrote automation scripts for many of the Fortune 500 companies. In
spite of the technical aspects of his job, his focus remains on showing
customers how easy it is to get started creating practical and creative
automation tools using AppleScript.

Bill Cheeseman, a respected developer of automation software, and author of
Cocoa Recipes for Mac OS X (also a Peachpit publication), is considered an
authority on scripting and creative Cocoa-based programming. A lawyer by
trade, Bill’s meticulous research and understanding of AppleScript is
delivered in a relaxed flow that is consistent with his New England roots.

The Peachpit web site will feature a daily “Tip of the Day” from Bill
during the Macworld Expo. Also, AppleScript 1-2-3 will be available in the
Peachpit booth (#812).

AppleScript 1-2-3, available in retail stores in early January, is
available for online order and subscription, starting on December 24, 2008
at: (http://www.peachpit.com/store/product.aspx?isbn=0321149319). 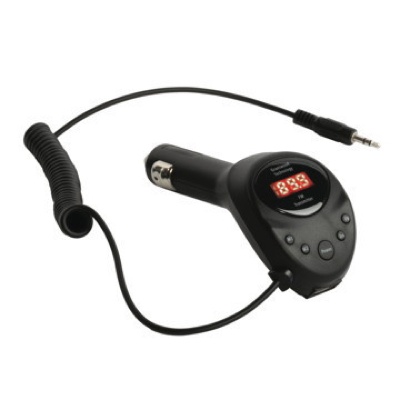