RagTime.de, which makes business publishing solution, has released a
preview version of its RagTime 6.5 for Mac and Windows. As a
Universal Binary, the new software will be up to six times faster on
Intel-based Macs, the company says.

It also has more than 150 new functions that can be used within
spreadsheets and text paragraphs on both operating systems. Layout
functionality is enhanced and now includes the ability to run text
along any kind of curve.

Printing and PDF output have been optimized especially for Mac OS X
10.5 (“Leopard’), says Helmut Tschemernjak, CEO of RagTime.de.
“Additionally, our customers are getting a RagTime that utilizes the
actual hardware and system resources most efficiently,” he adds.
“Using RagTime 6.5 is speedier in all aspects.”

The increased speed is most obvious when opening huge complex
documents, scrolling long texts, and updating graphs after the
underlying spreadsheet data has changed. “Printing and PDF output
have been optimized especially for Mac OS X 10.5 Leopard,”
Tschermernjak says.

As of today the RagTime 6.5 preview can be downloaded and tested free
of charge. After the completion of a simple registration form at the
RagTime.de web site (http://www.ragtime.de) a download link for a Mac
and a Windows version is provided. 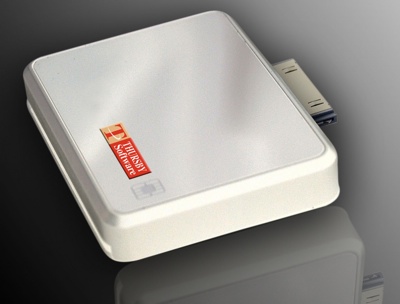