Sonoma Wire Works has released FourTrack
(http://www.sonomawireworks.com/iphone/fourtrack/), a multitrack
audio recorder for the iPhone and iPod touch (second generation).
It’s an US$9.99a songwriting and practice tool for singers, guitar
players, piano players and other musicians who want to capture
musical ideas and record songs on their iPhone.

With the app, you plug in a microphone, arm a track, record, and
repeat. FourTrack works with the iPhone built-in microphone, a
headset mic, or an iPod touch with a third-party mic and headphones.
WiFi sync allows FourTrack recordings to be downloaded to any desktop
computer with a browser. Tracks can then be loaded into any recording
software (DAW) to continue working on songs.

What is a four track recorder? Stereo tape recorders record two
tracks at a time on a cassette. A four-track recorder allows you to
record one track at a time while listening to the other three. This
allows you to record a guitar part, then add a vocal part, then add a
harmony, and so on. FourTrack for the iPhone/2G iPod touch gives you
the simplicity of the old-school cassette four-track, according to
the folks at Sonoma Wire Works. ( 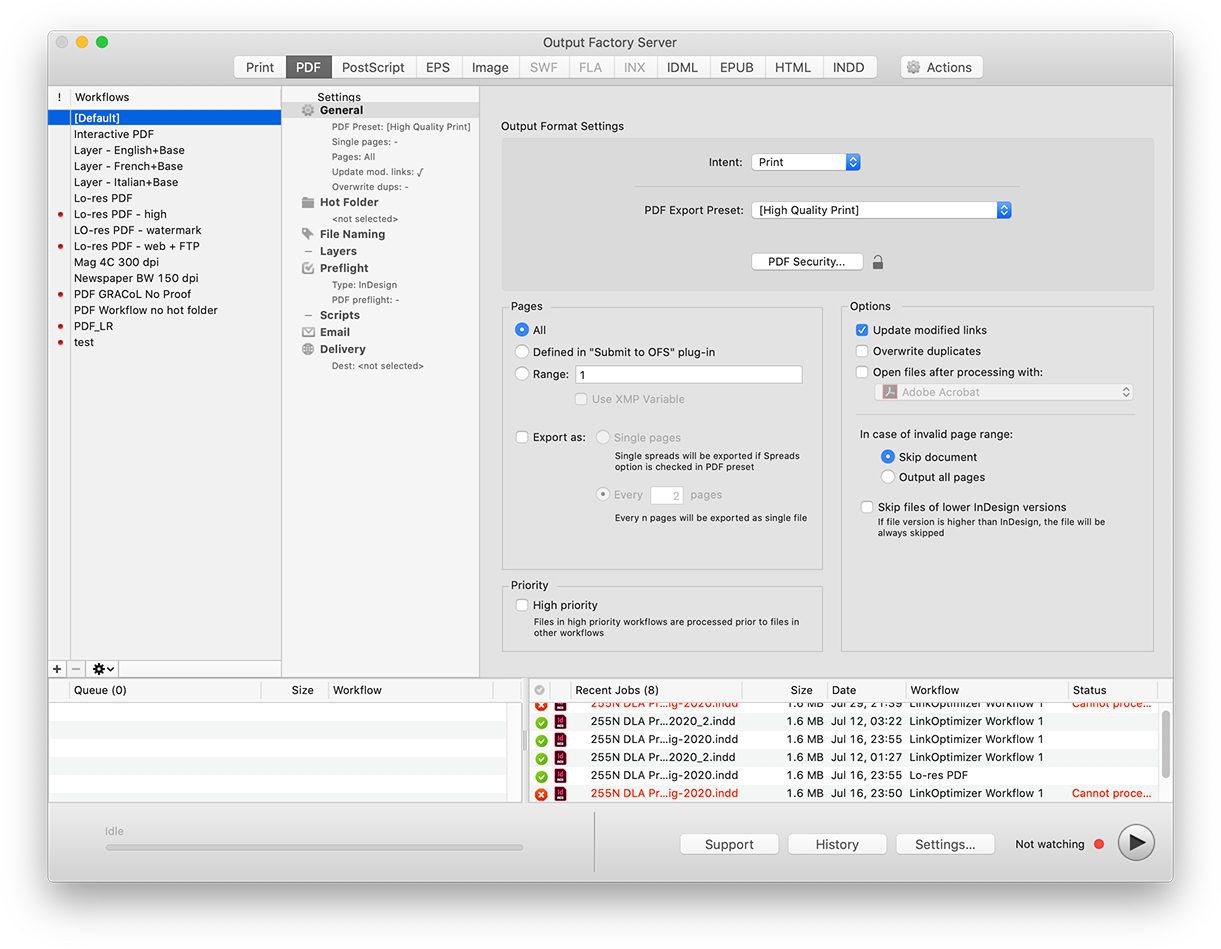 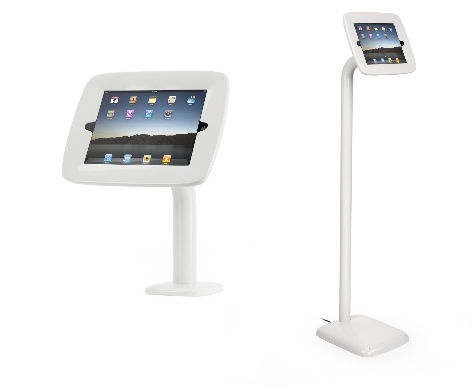