CalDigit (http://www.caldigit.com) has made some changes to the
product line up and price list. A new product has been added, prices
have dropped, and capacities have increased.

The CalDigit VR is a product that’s been added to the CalDigit
product line up. The VR is a combination of the FirewireVR and the
S2VR Duo, but in a new and improved chassis. The CalDigit VR is a
twodrive RAID system, supporting a quadruple interface (Firewire
400/800, USB 2.0, and eSATA). The VR’s modular design provides two
hot swappable drive modules and an easy to read front LCD. With
support for RAID 0, 1, and JBOD the VR can reach speeds of up to
200MB/second.

The CalDigit RAID Card is a hardware RAID solution that supports
online migration and expansion. It features an Intel XScale
processor, 256MB of fixed cache and battery backup. It supports 100
percent hardware RAID performance and protection for up to four
internal drives and 12 externally via the HDElement (an enclosure
which contains four drives). The HDElement connects directly to the
CalDigit RAID Card through the mini-SAS ports on the rear of the
card.

The CalDigit RAID card has all the technology found in the HDPro like
ASTT and support for RAID 0, 1, 5, 6 and JBOD. The more drives
connected to the CalDigit RAID Card, the faster the performance. With
just four drives, speeds of up to 245MB/second can be reached with
RAID 5 protection, upgrade to 16 drives and the speed increases to
500MB/second. The CalDigit RAID Card and HDElement are completely
bootable and even Boot Camp bootable. The CalDigit HDOne is an
eight-drive hardware RAID system and features an Intel XScale
processor and 256MB of fixed cache. All components are modular and
replaceable. The HDOne supports RAID 0, 1, 5, 6 and JBOD and can
reach sustained speeds of 440MB/second with RAID 5
protection. Because the hardware RAID is built in, the HDOne can be
used with the eLane-1ex, making a 100 percent hardware RAID solution
for a laptop. The HDOne also uses RAID Shield, a graphical user
interface that allows users to configure different RAID levels and
provides event notification.

The CalDigit HDPro is an eight drive hardware RAID solution featuring
an Intel XScale processor, 256MB of cache (upgradeable to 2GB),
optional redundant hot swappable power supplies, and two hot
swappable fans. It offers hardware RAID protection for RAID 0, 1, 5,
6 and JBOD. In RAID 5 the HDPro reaches sustained speeds of over
440MB/second thanks to ASTT technology, which was exclusively
developed by CalDigit.

Because the hardware RAID is built in, the HDPro can be used with the
eLane-1ex, making the first hardware RAID solution for a laptop, the
company says. The HDPro is also SAN ready and expandable.

The HDPro and HDOne have a new 12TB model. Pricing has also been
lowered on the HDPros with higher capacities, as have the prices of
all spare hard drives. 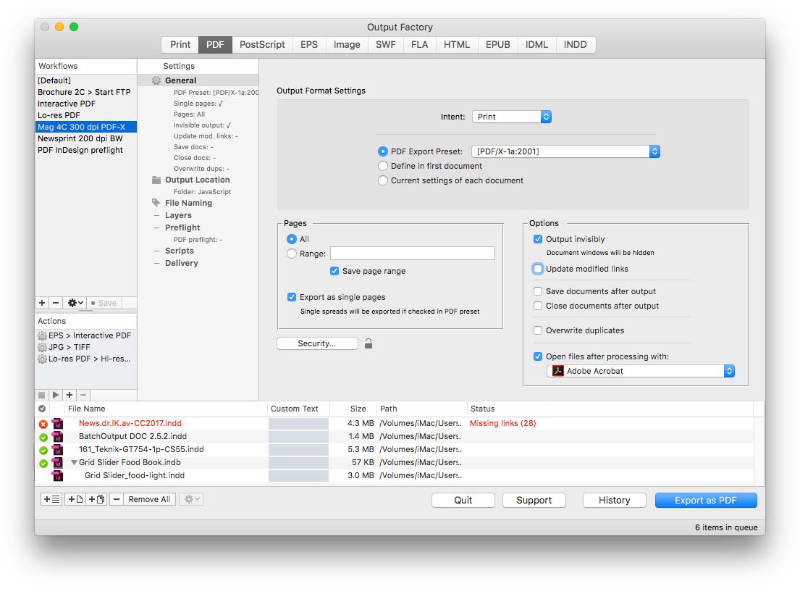