InstantAction, the web site for gamers that combines the intensity of
videogames with the accessibility of the web, announced the
introduction of the InstantAction open beta for Mac OS X users. Mac
gamers can register and play Rokkitball, Marble Blast Online, Think
Tanks and the new FPS, Fallen Empire: Legions at
http://www.instantaction.com/mac.

“Mac gamers have always been underserved by the games industry,” says
Andy Yang, general manager of InstantAction.com. “We plan to infuse
the large Apple community with console quality games playable at work
and at home through their laptops or desktops.”

InstantAction will also allow cross platform compatibility between
Mac and PC users. Players from either operating system can join the
same game and battle each other. InstantAction makes challenging
friends as simple as instant messaging a link, taking all the
complicated matchmaking out of the process. The site offers an
entirely new way to “hang out” with friends by allowing you to take
your party from game to game, Yang says.

System requirements for InstantAction.com Mac Version are Mac OS X
10.4.11 (or later), Intel chipsets only. For Fallen Empire: Legions
or Rokkitball, Mac OS X 10.5.4 and one of the following is required:
GeForce 7 series, Geforce 8 series, Radeon HD series or Radeon X1900
series. Browsers supported are Safari 3 or Firefox 2 or later. 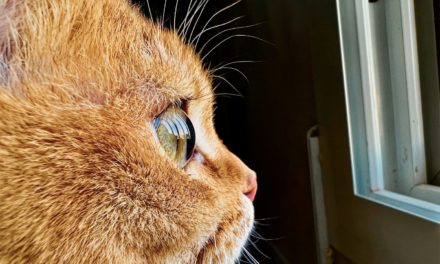 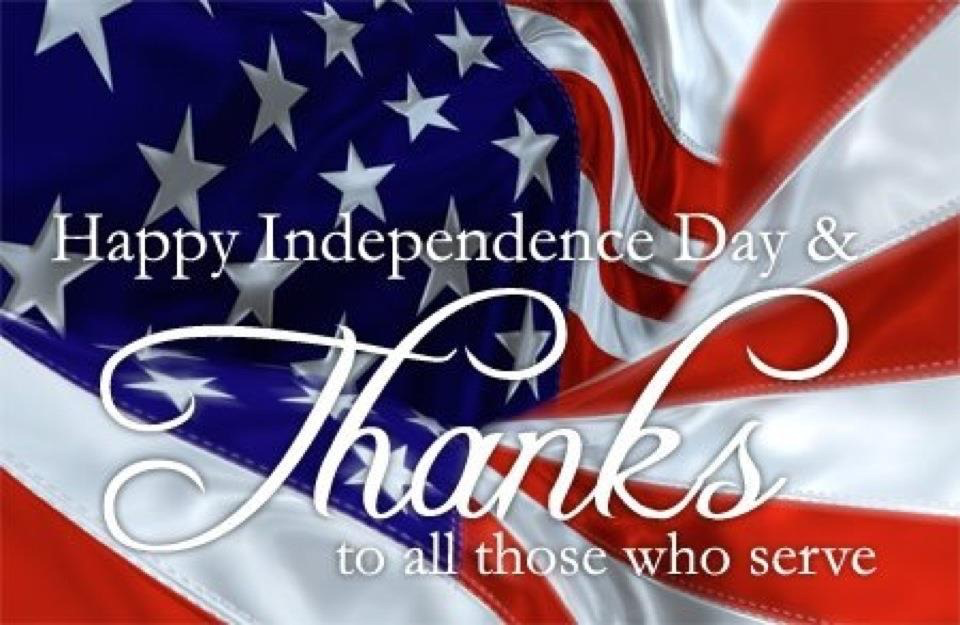 Have a great Fourth of July