Apple not ready to settle in alleged ebook price-fixing

Apple and two major publishing houses, Macmilian and Penguin — are reluctant to settle the ebook price-fixing investigations from the US and Europe, reports “The Wall Street Journal” (http://macte.ch/PN3jj).

However, the “situation remains fluid” and those positions could change as the Justice Department edges closer to filing an antitrust suit, the article adds. The Department has mulled suing Apple and the publishers for conspiring to raise the price of electronic books.

According to the “WSJ,” the case centers on Apple’s move to change the way that publishers charged for e-books as it prepared to introduce its first iPad in 2010. Traditionally, publishers sold books to retailers for roughly half of the recommended cover price. Under that “wholesale model,” booksellers were then free to offer those books to customers for less than the cover price if they wished. 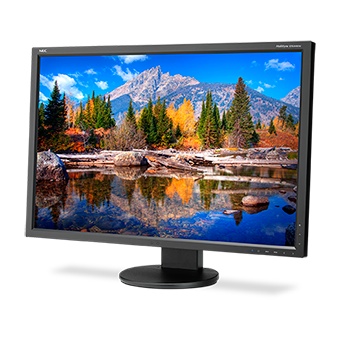 No ‘cloning’ allowed in Apple-HTC deal