Realmac Software is previewing an upcoming Mac OS X 10.5 application:
LittleSnapper. Built to be the “designer’s digital scrapbook,” it
allows you to take, organize, annotate and share screenshots from
your desktop and the web.

LittleSnapper features full web page capturing, including full
HTML-archiving for future reference. You can highlight elements on a
webpage (similar to Safari’s WebClip feature) and snap them with a
click. LittleSnapper supports automatic adding of snaps to its
library for organization.

Tagging, Rating and Commenting options allow you to find snaps even
quicker. You can manage snaps with “Collections” and group your
favorite snaps through drag and drop. Or you can use Library
meta-data to automatically group similar images.

LittleSnapper supports vector-based annotations for visually marking
up images. It has a number of export options, including
web-uploading, image and PDF creation. Those interested in learning
more about LittleSnapper can sign up for a VIP list to receive
early–access to the application, along with an early-adopter
discount, at

LittleSnapper is scheduled for release in late 2008: pricing will be
announced at launch. 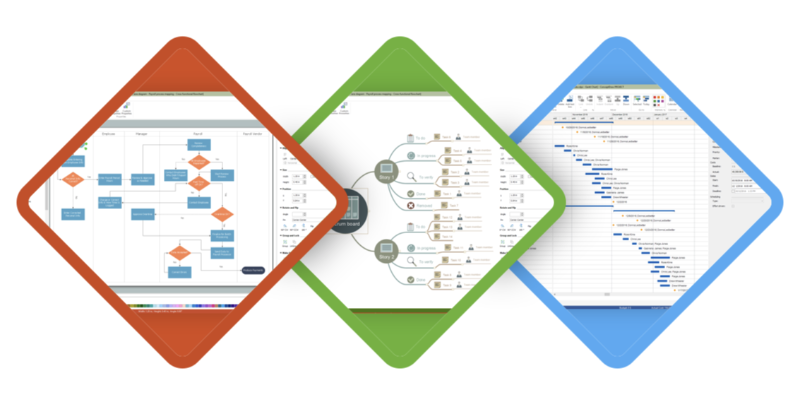