The site is currently featuring apps: “Where To?”, a slick points of
interest app ($2.99), Pennies, a stylish budget tracker ($2.99),
FileMagnet, a handy file copying utility ($4.99), Sketches, a fun
drawing app ($5.99), Kineo, an app that lets you easily create
flip-book style animations ($4.99), and Groceries, forthcoming app
that helps you manage your grocery lists ($4.99). App Store Gems
plans to expand to feature more apps in the future.

In an effort to give back to the community, all featured developers
agreed to donate all of their revenue for App Store Gems’ launch day
to a charity of their choice. The charities chosen were UNICEF, Oxfam
International, Teach for America, Prevent Cancer Foundation, and
American Humane.

“We’re really excited to join these talented Mac developers and
spread the word about our new iPhone projects through App Store
Gems,” said Austin Sarner, Pennies developer and creator of the
popular Mac app, AppZapper. Ollie Wagner, co-developer of Kineo
added, “App Store Gems provides a showcase for best of breed apps on
the iPhone, so it was an honor when we were asked to have Kineo be a
part of it.” 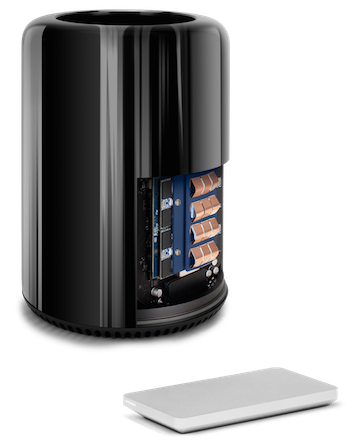 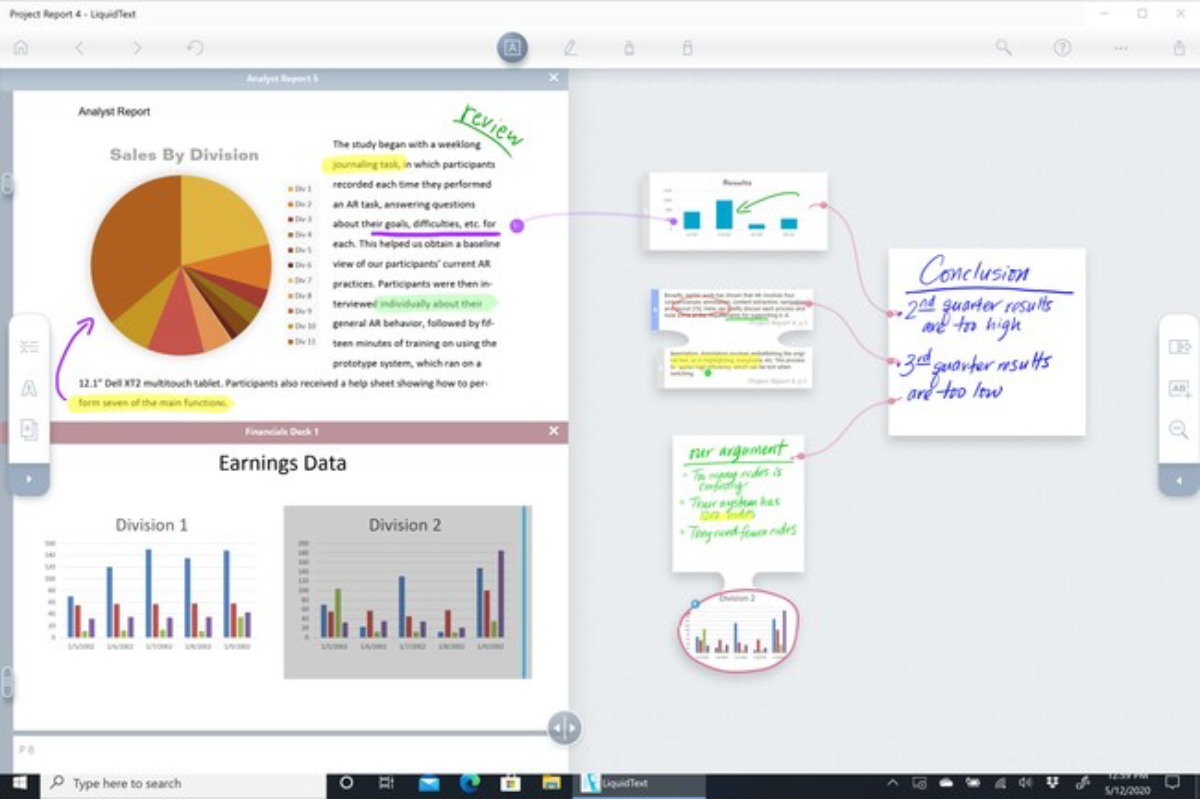 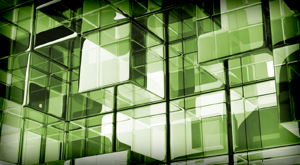