Global Delight Technologies today released Public Beta 2 of its debut product Web2 Delight, a video/photo downloader, organizer and viewer. It allows users to locate favorite videos and photos from popular content sharing sites from a single location. Users can preview and download content to create seamless collections, watch the collections from within the application or transfer them to iTunes or iPhoto and from there to their iPod, iPhones or Apple TV. What differentiates Web2 Delight from other similar applications is the sheer simplicity in its interface and its ability to marry the power of Web2.0 to the simplicity of Mac. Web2 Delight Public Beta 2 can be evaluated for 30 days trial period. The downloaded application will run without any feature lock during the first twenty days and some of the features will lock themselves beyond this period. The release is expected towards the end of March 2008.

Analyst: Apple sales up 87% in May 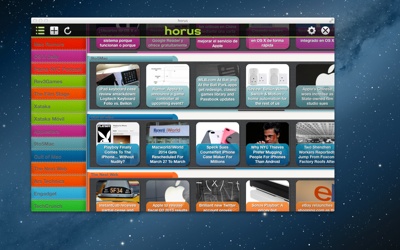