CUPERTINO, California–February 12, 2008–Apple today introduced Aperture
2, the next major release of its groundbreaking photo editing and
management software with over 100 new features that make it faster, easier
to use and more powerful. With a streamlined user interface and entirely
new image processing engine, Aperture 2 also introduces new imaging tools
for highlight recovery, color vibrancy, local contrast definition,
soft-edged retouching, vignetting and RAW fine-tuning, and lets users
directly post their portfolios on the .Mac Web Gallery* for viewing on the
web, iPhone, iPod touch and Apple TV. At a new low price of $199, anyone
can easily organize, edit and publish photos like a pro.

“Many of the most respected photographers on assignment all over the world
trust Aperture to organize, edit and deliver their images,” said Rob
Schoeben, Apple’s vice president of Applications Product Marketing. “With
its simpler interface and lower price, anyone can take full advantage of
Aperture’s power.”

“At the end of the day, it’s all about the quality of the image,” said
Sports Illustrated contributing photographer David Bergman. “Even before I
begin making adjustments, Aperture’s new RAW processing gives me better
images with more visible detail and better color rendering than any other
program I’ve tested.”

“I used to have so much stress about post-production on a shoot, having to
juggle multiple applications to make sure they all worked,” said Bob Davis,
PDN Top Knots Wedding Photographer 2007. “With Aperture that’s no longer a
factor. I can do everything all in one application.”

Featuring a new, easier user interface designed to be more intuitive and
accessible, Aperture 2 now lets users navigate between Viewer and Browser
modes with a single key command. Screen real estate is maximized for images
with an all-in-one heads up display that allows users to toggle between
library, metadata and adjustment controls in a single tabbed inspector. The
All Projects view, modeled after iPhoto’s Events view, provides a poster
photo for every project and the ability to quickly skim through the photos
inside, and the integrated iPhoto Browser offers direct access to all the
events and images in the iPhoto library.

Performance has been enhanced in Aperture 2 so it’s faster to import,
browse and search large volumes of images. Embedded previews let
photographers caption, keyword and rate images as they are being imported,
and with the ability to export images in the background, photographers can
continue working while images are processed to JPEG, TIFF, PNG and PSD file
formats. Quick Preview allows users to browse RAW images in rapid
succession without having to wait for files to load, and the Aperture
library database has been re-architected to provide fast project switching
and near instantaneous search results, even when working with extremely
large libraries of 500,000 images or more.

Aperture 2 delivers powerful new imaging tools for getting the most out of
each photograph. Apple’s next-generation RAW image processing is at the
core of Aperture 2 offering uncompromising image quality and precision
controls that let users fine-tune the image profile for each of their
cameras. New tools for improving and enhancing images include Recovery for
pulling back “blown” highlights, Vibrancy for selectively boosting
saturation without adversely affecting skin tones, Definition, which offers
local contrast for adding clarity to images, Vignette & Devignette filters
for providing professional visual effects and a true soft-edged Repair and
Retouch brush for quickly and easily removing blemishes, cleaning up sensor
dust and cloning away problem areas.

Aperture 2 works seamlessly with Mac OS X, iLife, iWork, .Mac and Apple
print products, so any image in the Aperture library can be accessed
directly from within other applications, such as iMovie, Keynote and Pages,
and even from within Leopard Mail. Now with .Mac Web Gallery support,
Aperture users can publish their photos once to view them on the web,
iPhone, iPod touch and Apple TV. Books in Aperture 2 feature new theme
designs, layout tools, customized dust jackets (including full-bleed) and
foil stamped covers.

Aperture 2 is available immediately for a suggested retail price of $199
(US) through the Apple Store (www.apple.com), Apple’s retail stores and
Apple Authorized Resellers. Owners of previous versions of Aperture can
upgrade to Aperture 2 for just $99 (US). Full system requirements and more
information on Aperture 2 can be found at www.apple.com/aperture 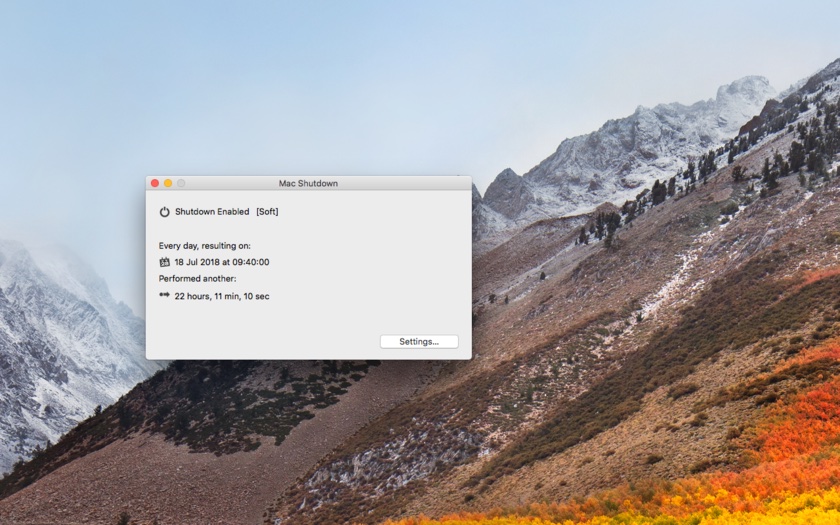