Mossberg: iChat/iSight ‘vastly better’ than others

US Mac sales up 18% year-over-year for holiday quarter 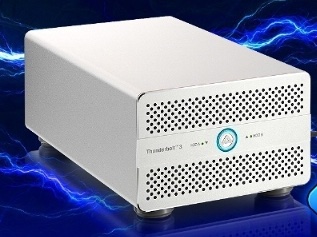