HERNDON, VA — September 17, 2007 — SWsoft, maker of award winning
hypervisor and OS virtualization solutions for servers and workstations,
announced today that it is collaborating with Intel, the world leader in
microprocessor development, to deliver new usage models in Workstations and
Clients, an effort designed to accelerate adoption of virtualization in
production desktop environments. This collaboration will further enhance
the value of Intel vProT technology to the end customers.

Intel and SWsoft are collaborating to make desktop virtualization an
accepted and mainstream technology. The companies have a shared vision to
deliver a desktop virtualization solution that is easy to use, flexible and
simple to administer while providing high levels of security and
performance. The companies are engaged at an engineering level to
accelerate the development and implementation of key workstation and
desktop technologies, including Intel Virtualization Technology for
Directed I/O (Intel VT-d) and Intel Trusted Execution Technology (Intel
TXT). The two companies will work together with major OEM hardware
manufacturers and independent software vendors to develop
virtualization-powered workstation and client computing solutions.

Intel and SWsoft will be unveiling early results of their engineering
collaboration by demonstrating SWsoft’s Parallels virtualization
technologies leveraging both Intel VT-d and Intel TXT at Intel Developer
Forum, held this week in San Francisco. SWsoft intends to become the
industry’s first virtualization software vendor to provide support for VT-d
and TXT in Clients and Workstations.

“Server virtualization has become increasingly popular over the past
several years and we believe that client virtualization is on the verge of
mainstream adoption, led by the desktop and workstation segments,” said
Serguei Beloussov, CEO of SWsoft. “By bringing Parallels virtualization
technologies and the power of Intel’s new innovations to major workstation
and desktop OEMs and ISVs, there is a tremendous opportunity to make client
virtualization mainstream.”

The SWsoft/Intel Workstation and Client collaboration strengthens an
existing relationship between SWsoft and Intel. Intel Capital is an
investor in SWsoft, and SWsoft’s Parallels products were among the first
virtualization products to fully support Intel Virtualization Technology.
Intel and SWsoft have been technology collaborators since 2005.

About SWsoft
SWsoft is a global leader in virtualization and automation software that
helps consumers, businesses, and service providers optimize their use of
technology. The company’s software powers more than 130,000 servers and
600,000 desktops worldwide. The SWsoft product line includes Virtuozzo –
the leading operating system virtualization solution, Parallels – the
leading desktop virtualization product, and Plesk – the leading server
control panel. Founded in 1999, the company has offices throughout North
America, Europe, and Asia. For more information, visit www.swsoft.com. 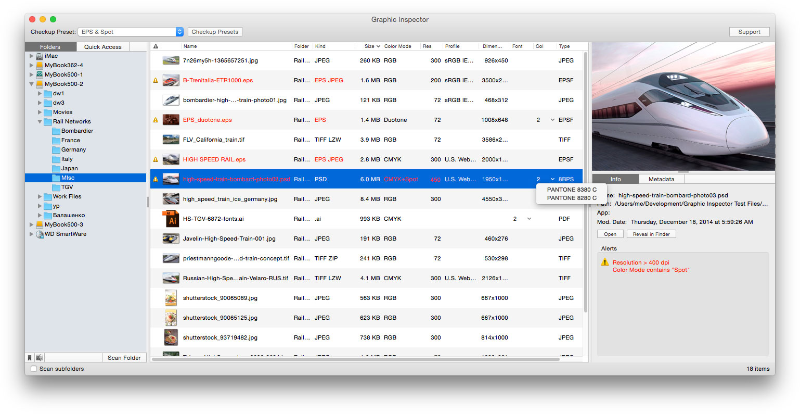