Christchurch, NZ – 2007 – Lucid Information Systems has announced LBackup,
part of their in-house backup system is to be re-licensed under the GNU
GPL. LBackup is now an open source command line tool. A simple backup
system aimed at systems administrators who require reliable backups with
minimum fuss.

LBackup is configured with configuration files and the backup is started
from the command line. The current version of LBackup has been tested for
over 2 years. Although this is pre-release beta software, the current
version is considered to be stable.

LBackup Features at a Glance:

LBackup is licensed under the GNU GPL. *NIX administrators looking for a
reliable open source backup solution with full encryption support, should
visit the official LBackup home page for further details or to download
LBackup.

Further details are available from the official LBackup home page 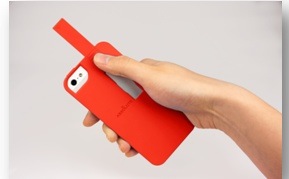 Kool Tools: LINKASE for the iPhone 5

News items you should check out: August 26