iTMS among BusinessWeek Best Products of 2003 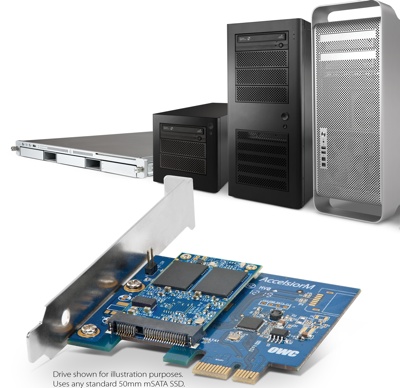