The Flux today announced its 2007 iPod Film Festival, which is geared at films specifically formatted for playback on the iPod. This is the second year for the festival, and unlike last year, this year’s festival will be free to enter, thanks to a sponsorship from Small Dog Electronics. Other changes include a podcast feed of all the films and a new voting system combining viewer voting and judging by a professional panel. Entries are being accepted now through March 18, 2007 in three categories: Student Film, Independent Film, and “The Kitchen Sink;” a category for all other clips. 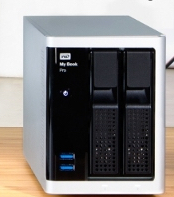 Dean gets his own ‘Switch’ campaign