The “Gizmodo” site (http://www.gizmodo.com) says that Apple has released a statement to them, admitting the production issues with iMacs.

According to the site, Apple says “We’ve addressed the issues that caused flickering and yellow tint. Customers concerned that their iMac is affected should contact AppleCare.” 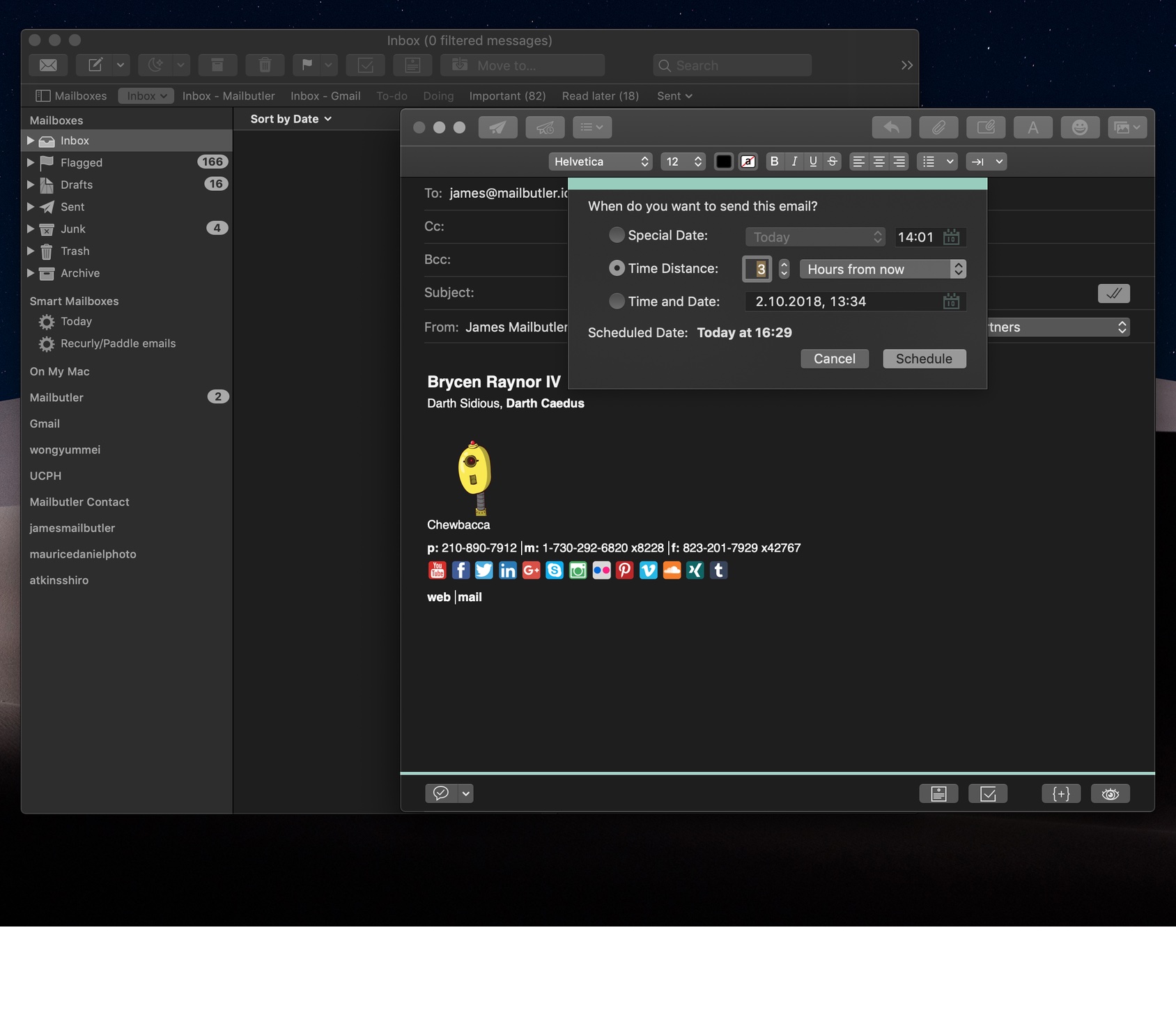 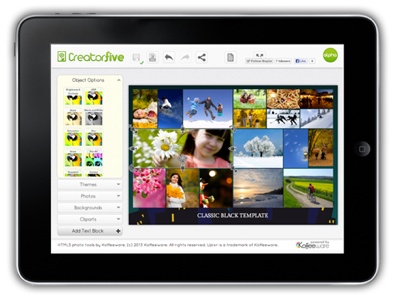