In yet another first for streaming applications on any platform,
Wirecast now works seamlessly works with HDV cameras.

“If you sport a new widescreen HDV camera and want to webcast with
it, Wirecast is the only solution available to you on any platform,”
says Simon Clarke, President of Technology at Vara. “The quality an
HDV camera delivers to Wirecast at 720p or 1080i is simply amazing.
Wirecast passes that high definition quality directly to your chosen
encoding format, resulting in crisper, cleaner webcasts.”

– Broadcast a Mac or PC desktop with Desktop Presenter –

A major new feature of Wirecast is Desktop Presenter – a small
application for either Mac or Windows that you can put on any locally
networked PC. Desktop Presenter streams the computer’s desktop to
Wirecast. Wirecast incorporates that desktop into the final broadcast.

“Although you can broadcast anything from your desktop, Desktop
Presenter was conceived to be used with Keynote or PowerPoint,” says
Paul Carnine, President of Products at Vara Software. “A speaker
shows up, installs this small utility, and Wirecast can then
broadcast their presentation integrated with a video of them
delivering it. Perfect for a Lecture Hall or Boardroom.”

Configuration? None, if your machines have Bonjour (All Macs do by
default and it’s easy download for a Windows machine). With Bonjour,
your presenter’s computer is automatically detected as soon as they
launch Desktop Presenter. Otherwise, simply enter the URL to the
Desktop Presenter machine, and you are ready to broadcast a desktop.
Desktop Presenter works over any local network, be it Wireless or
Ethernet.

By popular demand, Darwin Streaming Server has been built right into
Wirecast. This is the same industry standard codebase that powers
QuickTime Stream Server.

This means your viewers can directly connect to the machine running
Wirecast to watch your webcast. When you want to scale the webcast
up, you can still broadcast to a remote QuickTime Streaming Server.

Wirecast has always had very high quality chroma key capability with
very low configuration requirements. This translates to excellent
keys without a lot of fuss.

Wirecast 3 builds on this by adding a dynamic spill suppression
algorithm which automatically increases the quality of your output.
In addition, this new algorithm has allowed us to decrease
computation required leaving more time available for encoding.

– Stream Hinting for QuickTime, OLE Scripting for Windows, and many
more features –

Also by request, Wirecast can now automatically hint QuickTime movies
created by Wirecast. This allows you to upload your broadcasts to a
QuickTime Streaming Server for streaming “Video On Demand” playback
without any further time-consuming processing.

Wirecast for Windows now offers OLE based scripting, with examples in
Visual Basic, Perl, and C#. You can now script Wirecast to do just
about anything on Windows. Wirecast for Mac OS X already offers this
functionality through AppleScript.

Wirecast 3 is priced at $449.99 and is available immediately at
www.varasoftware.com. To use an HDV Camera in HDV mode, an additional
$99.99 purchase is required. Existing owners of Wirecast 2 can
upgrade to Wirecast 3 for only $179.99.

Wirecast turns your Mac or PC into a Webcasting studio.

Install Wirecast, plug in your HDV, DV or Webcam cameras, and you
have a working TV studio. Perform complex transitions, overlay Titles
(like a TV News program), bring in different media (Movies, Images,
Music), all to create a TV-like experience for your viewers.

Optimized for Intel processors, Wirecast is currently the fastest way
to encode your live broadcasts on Mac OS X. 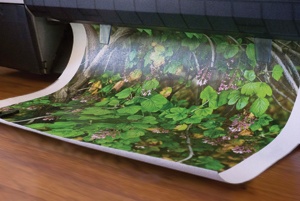 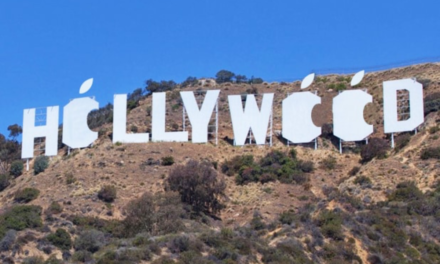 RemoteCalendar released for the iPhone