Adobe plans to launch its new Creative Suite 3 software at a special event in New York City on March 27, reports Macworld UK. The event will be webcast live at 3:30 p.m. ET. “The long-awaited suite of creative tools is expected to kick-start Mac Pro sales, and will be the first release of CS3 that is optimised to run natively on Intel-based Macs,” notes the story. “Adobe calls the 27 March announcement ‘the largest software release in Adobe’s 25-year history.'” 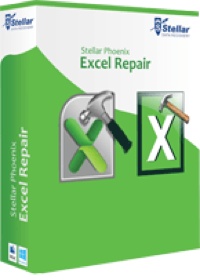