Tuesday, September 5, 2006 — MacMod.com and Other World Computing
today are proud to debut the entries in The Great Mac Mod Challenge
2006. In 2005, Mac enthusiasts raised the bar by delivering
technically impressive Mac mods that captured the imagination of
people all over the world. Today, some of those mods have reached an
almost cult status in tech circles. This year the competition is as
hot as ever! The 2006 entries range from simple to extreme and again
take Mac modding into new territory. Visit
http://www.macmod.com/index.php?option=com_content&task=view&id=790
and see the worlds toughest PowerMac, a Mac mini-powered robotic
vehicle, the Bang & Olufsen Mac, a Commodore encased PowerMac, and
many more.

The Mod of Year award and other winners will be announced on
MacMod.com Tuesday, September 12, 2006.

Special thanks go out to the sponsors that made the 2006 Challenge
possible: Other World Computing and MacSales.com
Griffin Technology
RamDirect.com
Ackoo Solutions

About MacMod.com
Home to “The Great MacMod Challenge” and the “Mod of the Year” award,
MacMod.com is a community dedicated to providing Mac users with the
ability to share information and identify resources they need to
personalize, customize, and modify Mac systems. The site features
detailed mod guides, hardware reviews, software reviews, and forums.
Launched in June 2004, MacMod.com is recognized as the world’s
leading Mac modding site.

About Other World Computing
Other World Computing (OWC) has been providing quality hardware
products and support to the computer universe since 1988. The
Illinois-based company had revenues exceeding $35 million USD in
2005. OWC operates the popular www.MacSales.com e-commerce portal
which features one of the largest online catalogs of computer and
iPod enhancement products including Mercury, Neptune, and NewerTech
acceleration and FireWire product lines. OWC is a Premiere Level
Apple Developer Connection member and provides extensive technical
support for Macintosh users around the world. The company management
umbrella includes leading Internet Service Providers FasterMac.net
and OWC.net, and is the area’s leading technology employer as ranked
by McHenry County Business Journal. 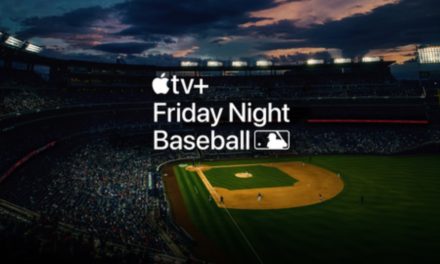 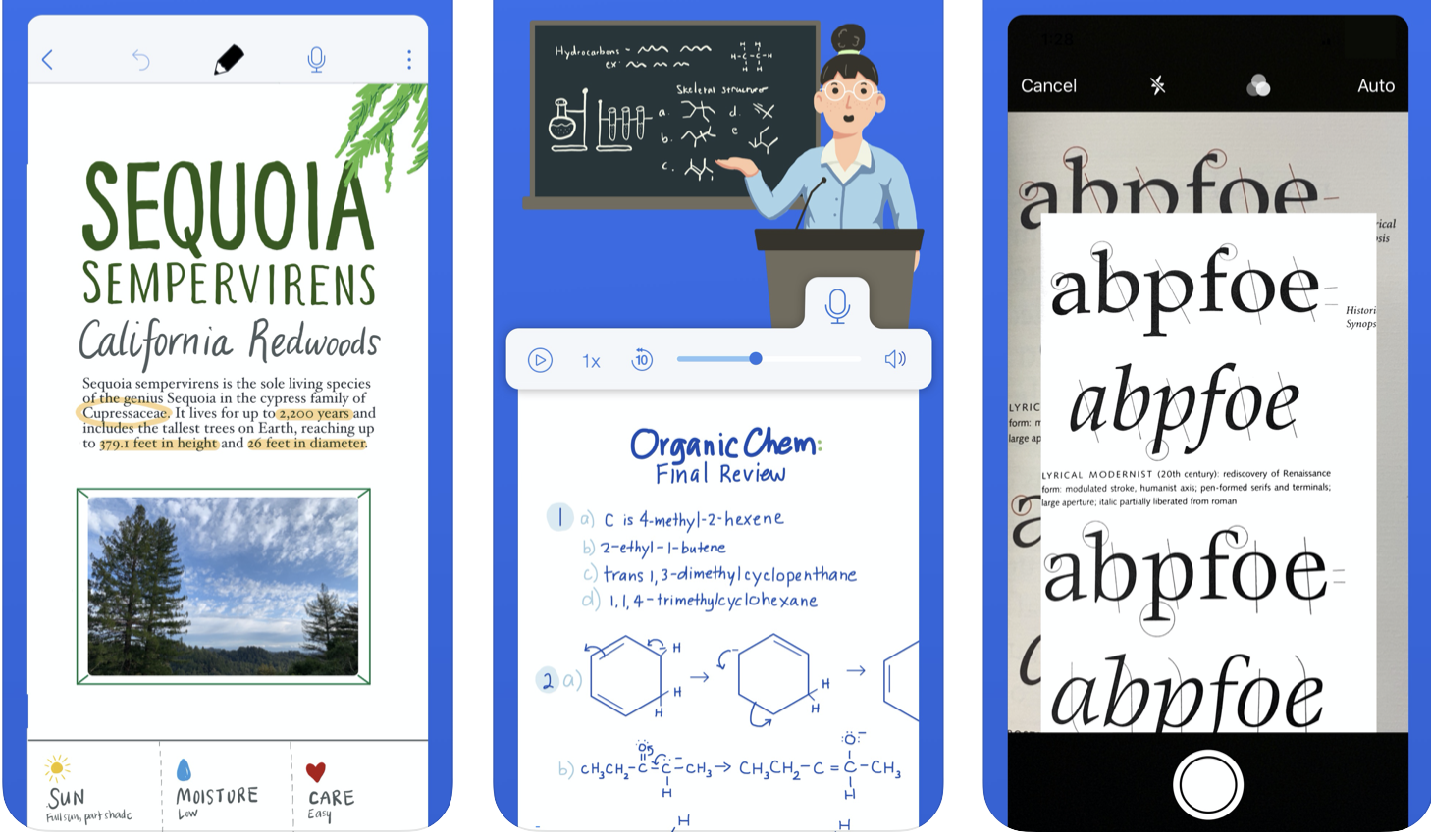