He asks why the FCC threatening Apple with a possible lawsuit for abusing its economic power, but not even raising an eyebrow about the huge and growing economic (and political) muscle of JP Morgan Chase or any of the other four remaining giant banks on Wall Street?

“Our future well being depends more on people like Steve Jobs who invent real products that can improve our lives, than it does on people like Jamie Dimon who invent financial products that do little other than threaten our economy,” Reich writes. “Apple’s supposed sin was to tell software developers that if they want to make apps for iPhones and iPads they have to use Apple programming tools. No more outside tools (like Adobe’s Flash format) that can run on rival devices like Google’s Android phones and RIM’s BlackBerrys. What’s wrong with that? Apple says it’s necessary to maintain quality. If consumers disagree they can buy platforms elsewhere.”

On the other hand, the four largest U.S. financial institutions are so big and the rest of the economy so dependent on them that if one of them makes a bad decision it can take us all down, he adds. Between them they hold more than $7 trillion in assets, over half the size of the entire U.S. economy. 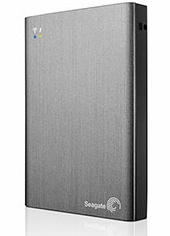 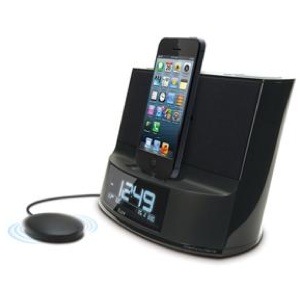