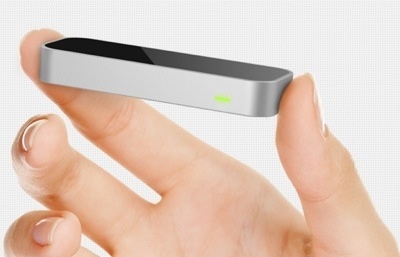 Leap Motion has released The Leap, its 3D motion control device for the Mac. It’s available from LeapMotion.com for US$79.99.

The Airspace Store contains more than 75 applications built by developers in more than 20 countries. You can browse the apps at http://www.airspace.leapmotion.com .