Destineer’s MacSoft unit today announced that the Universal version of Halo for Macintosh has been released. The Universal version runs natively on both PowerPC- and Intel-based Macs. Halo for Macintosh was originally released in 2003. Creating the Universal Application required extensive rewriting of the Halo code. As a result, MacSoft will not be releasing a patch. However, owners of the original Mac version of Halo have 2 options for acquiring the Universal Application. MacSoft will send out a new Halo disc to owners of the original version of Halo. To receive a new disc, you can send MacSoft your Halo registration code number, along with US$9.95 for shipping and handling. Further information is available from the MacSoft Web site. For users who would prefer to download the new version, it will be available from the MacGameStore. The download is quite large as it contains an entire CD worth of data. After downloading, users will need to burn the image to CD media in order to play. Again, owners of the original version will have to supply their registration number. Charge for the download is $5.00.

Livestream announces free service for streaming live to the 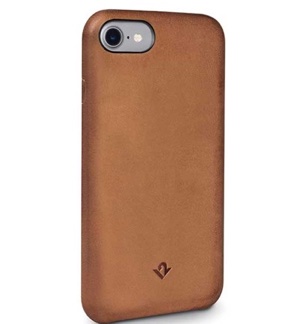