Nevosoft’s Magic Academy 2: Hidden Object Adventure 1.0 for Mac OS X is now available on the Mac App Store. It requires Mac OS X 10.6.6 or higher, costs US$6.99 and is available at http://macte.ch/eneJK .

Here’s how the game is described: “This app is a fascinating hidden object game with intricate puzzles and original mini-games that combines an exciting storyline, wizardry and magic artifacts with challenging gameplay. Gamers play as an aspiring young magician, who applies to to serve on the Magic Council of the Tirisfal Fortress. After an ancient magical treatise goes missing, the magician investigates and attempts to clear her sister, of the crime.

“The enchanted storyline is one of the game’s best assets and it has plenty of twists and suspense. One plays from the perspective of an aspiring young magician, Irene, who applies to the Tirisfal Fortress to serve on the Magic Council. Unfortunately, she has chosen a bad time to apply – the council is embarrassed after the ancient magical treatise has gone missing! Rumors say, that it was stolen by one of the council members and all of the evidence points to Irene’s older sister, Annie. To prove herself worthy of being a council member and to save her sister’s honor, Irene starts her own investigation.

“One has to solve lots of puzzles and mini-games. Many objects and locations in the rooms can be manipulated to uncover other items, like by opening closet doors to reveal the contents inside. The imagery here is rich and the high resolution makes it very easy to actually find the objects. The hidden object tasks vary, and besides player is rarely asked to find more than a couple items at a time. The great voice-over turns this game into an interactive cartoon or a movie where player has the main role.” 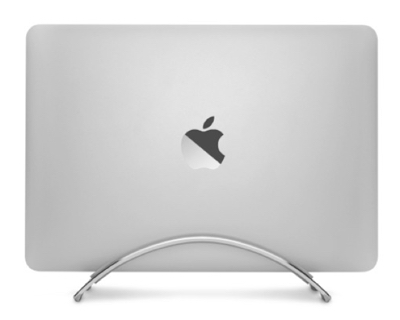