Our colleagues at iLounge have announced a new contest where readers can submit artistic ideas for the next-generation of iPods. “Fall is fast approaching in the United States, which means one thing: new iPods will soon be here! As we count down to the launch of Apple’s next generation of portable media players, we’re launching an art contest – the New iPod Countdown Contest – with prizes by leading earphone maker Shure,” notes the site. “The rules are simple: use your artistic skills – Photoshopping, 3-D rendering, or traditional 2-D art – to create a realistic or semi-realistic ‘next-generation iPod.’ It can be an iPod, mini tablet computer, iPod Phone, or something different, as long as it’s obviously a portable media player from Apple.” Further details are available from the site.

FileCatalyst 2.0 for the Mac launched at NAB 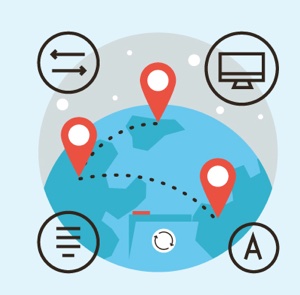