Troi Encryptor Plug-in is a very powerful tool for for securing your
FileMaker data, exporting or emailing your data without risk and
importing safely back into FileMaker. All from within FileMaker you
can:

– encrypt text or container fields, using the powerful 128 bit
Rijndael AES encryption scheme, so that your sensitive data is secure
– export encrypted data that can be sent safely over the Internet,
for example via email. No risk that someone will read or change the
data while in transit – use the decryption functions to restore the
original information after you have imported the received email or
export file back into FileMaker, with the assurance that nobody will
have tampered with it – verify data integrity and sources with MD5 or
SHA-1 message digests – encode text in Base64
– make conversions to and from binary
– compress databases with large text fields

– secure your FileMaker data, making sure information can only be
read or seen by the people you want – share medical data over the
Internet, including pictures – comply with HIPAA guidelines
– verify the correctness of important text – compress large texts

Troi Encryptor Plug-in 2.5b0 adds these new functions and features:

– Made compatible with FileMaker Pro 8.5. – (Mac OS X) Converted to
Universal plug-in which runs natively on PowerPC and Intel Macs. –
Updated the User Guide for version 2.5. We also improved the links in
the table of contents, so the links now also work with the Preview
application of Mac OS X. – Changed the display of the function names
of the plug-in: the list of functions is now visible in every
FileMaker calculation dialog. So for example the function names are
now also visible in Custom Functions. – Fixed some bugs and improved
example files.

A fully functional demo version of Troi Encryptor Plug-in 2.5b0 is
available for downloading at Troi’s Web site at:
(http://www.troi.com/software/encryptorplugin.html).

Product updates from earlier versions, bought on or after February
15th, 2005, are free: eligible users will be sent a new registration
string. Contact us if you have not received yours after August 14th,
2006.

Last week we updated all of our Universal plug-ins for FileMaker Pro
8.5 to fix a problem with AutoUpdate of FileMaker Server 8. Some
plug-ins also have other minor fixes. Below are the current available
versions:

You can download the latest versions from our web site: (http://www.troi.com/) 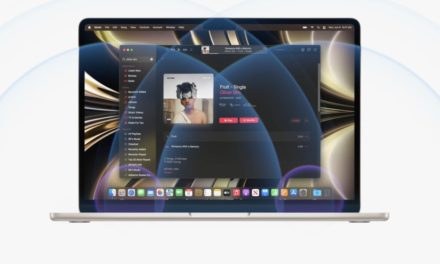