REALbasic 2006 Release 4 to Ship in September; Will Create Universal Binaries

A development preview of REAL Software’s Universal Binary support is
currently available via the REALbasic beta program. Any REALbasic
2006 user with a current update plan can access the beta program by
visiting:

REALbasic 2006 Release 4 will be available in September via REAL
Software’s Rapid Release Model. Any customer whose update plan is
current when this release ships will receive it at no additional cost.

REALbasic is a full-featured software development environment suited
to creating all kinds of applications, from utilities to
enterprise-class applications. REALbasic for Mac OS X or Windows
starts at $99. REALbasic for Linux Standard Edition is offered for
free. REALbasic Professional Edition, required for cross-platform
deployment, is $500. REALbasic is available now and can be downloaded
directly from REAL Software at www.realsoftware.com/download.

REAL Software provides REALbasic, Cross-Platform That Really Works,
for people who want to create and deliver cross-platform software for
Macintosh, Windows and Linux. REALbasic is highly compatible with
Visual Basic and includes a utility to help migrate Visual Basic
applications cross-platform to Macintosh and Linux. REAL Software was
founded in 1996 and is based in Austin, Texas. For more information
visit www.realsoftware.com or call 512.328.7325. 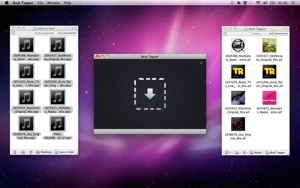 Apple CEO Tim Cook has vested shares worth about $96 million 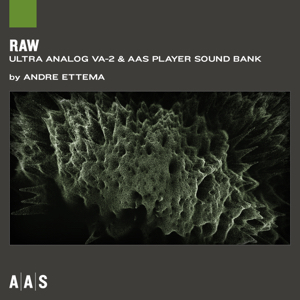