MDJ, the Journal for Serious Macintosh Users, today announced the sixth MDJ Power 25 list. The list, distilled from surveys sent to industry movers and shakers in December 2005 (including journalists, executives, engineers, and Apple Computer insiders), is the Macintosh industry’s original attempt to track the perception of power and influence in the community, and is still the only industry-wide list. “Even with Apple’s important switch to Intel processors, the top spots on the list remain incredibly stable,” said Matt Deatherage, publisher of MDJ. “Apple Computer employees and insiders occupy 13 slots on the 2005-2006 MDJ Power 25, down from 14 in 2004. Developers came bouncing back with four representatives, compared to just one in 2004. The remainder are media professionals, including two newcomers. Even though the survey for the 2005-2006 MDJ Power 25 was conducted in December, voters proved amazingly prescient, refusing to rank two of the high-level Apple executives who have since left the company — even though they made the top ten in the 2004 survey.” A complete list is available from the site. 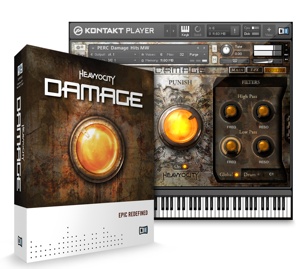