Westlake Village, CA — June 1, 2006 — MacTech Magazine magazine announced
that it has been written up the min’s b2b, a publication dedicated to the
business-to-business publishing industry. The article talks about the
growth of MacTech, and has listed it as the fastest growing technical
publication in the industry (Mac, Linux, Windows, etc…)

According to min’s b2b, May 15, 2006, MacTech’s March was “109.32% higher
than a year earlier-nearly twice the growth of the next-highest performer
among Developer/Technical magazines.”

MacTech attributes the growth to an expansion of the editorial coverage of
the magazine, as well as strong growth in the Mac technical market. And,
while MacTech’s web traffic has increased, the print publication is
experiencing even greater growth.

“MacTech is delivering the content that readers want. Readers tell us that
they want up-to-the minute news from around the community on MacTech’s web
site. And, when they are in ‘learning mode’, they want to read real-world,
how-to articles in print,” said Neil Ticktin, MacTech’s
Publisher/Editor-in-Chief. “With reader comments like ‘It felt like you
wrote the entire issue just for me.’, MacTech is delivering what readers
want, in the way they want it.”

MacTech Magazine has been supporting the Macintosh technical community
since 1984, providing the reviews, technology overviews, conference
reports, and monthly columns by experts in Macintosh technology. MacTech
Magazine is for anyone that wants to know what’s under the hood.

Whether a power user, hobbyist, IT Pro, consultant or developer, MacTech
has something to offer. MacTech is already read every month by tens of
thousands of readers, from power users to IT Pros to developers, the very
heart and soul of the Macintosh technical community – the most influential
part of the Mac market.

MacTech’s innovative news aggregator at https://www.mactech.com gives the
technical market relevant news listings from around the community, sorted
by time.

MacTech also publishes the MacForge.net(tm) web site. The most
comprehensive index of open source projects that run or are likely to run
on the Mac. Over 35,000 projects in all. http://www.macforge.net

For additional information on MacTech Magazine, or to sign up for a risk
free subscription, please visit the web site at https://www.mactech.com,
mailto:info@www.mactech.com or call 877-MACTECH, or 805-494-9797. 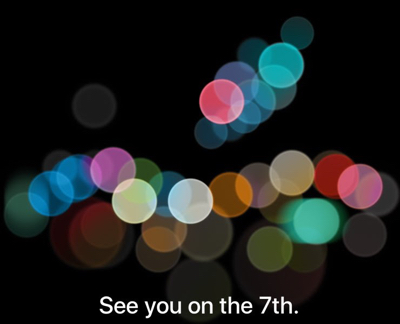 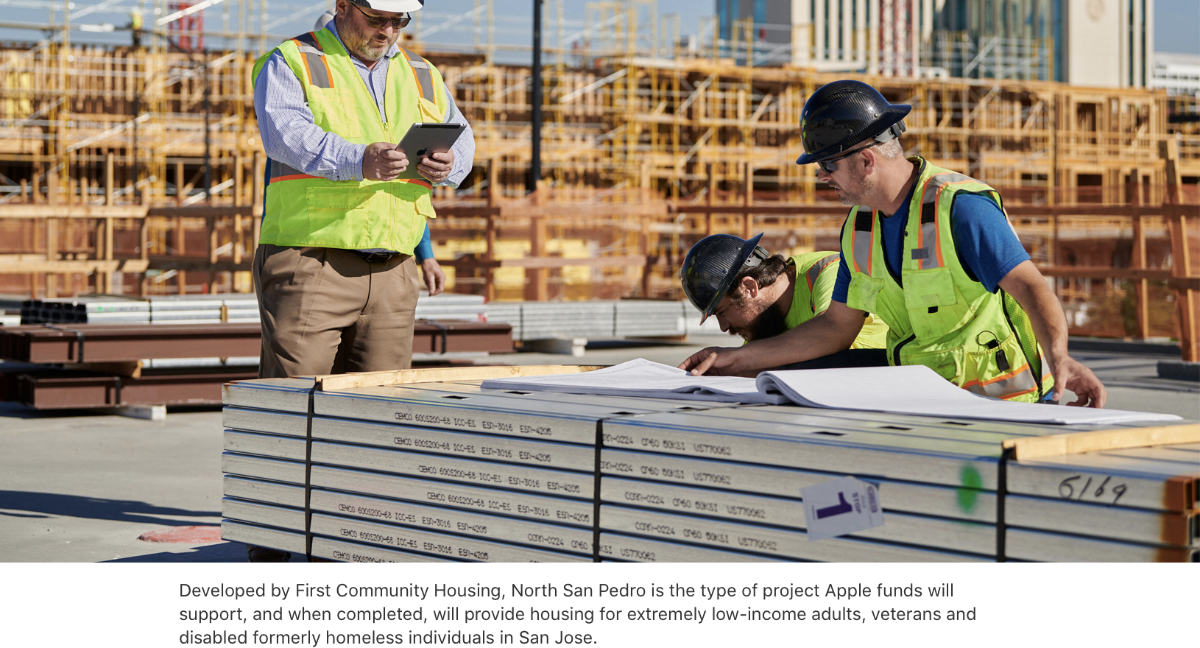