MacTech Magazine today announced that not only is its November issue dedicated to Leopard with articles that have been months in the making, but that the magazine is releasing its DTrace introduction to help troubleshoot and investigate Leopard. “Leopard is another landmark release of OS X, and at MacTech Magazine, we feel it’s important to get as much solid tech information out to the community as possible,” said Neil Ticktin, Publisher/Editor-in-Chief of MacTech Magazine. “While end-users may see the new OS as evolutionary, the people working under the hood will find it revolutionary.” 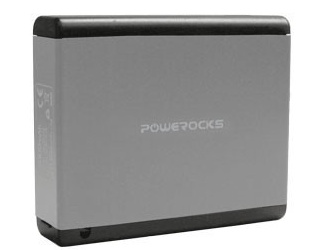 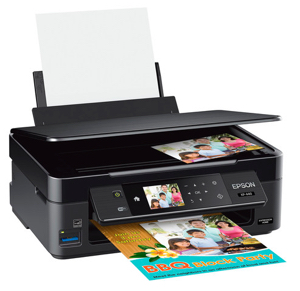