The Macworld 2011 Mobile Apps Showcase will be one of the largest gatherings of mobile app developers under one roof at one time, IDG World Expo, owner of Macworld 2011 says. Now in its second year, the Showcase will feature the latest innovations from iPad, iPhone and iPod touch app developers and give attendees an opportunity to test drive the newest and coolest applications and meet directly with the people who develop them.

“The introduction of the iPhone marked the advent of an explosive mobile apps market that has continued to build momentum with the launch of the iPad in 2010,” says Paul Kent, vice president and general manager of Macworld 2011. “Macworld 2011 is the one place that showcases the creativity, enthusiasm and genius of the developers behind these apps, as well as the wide variety of new apps available for Apple product users. The Mobile Apps Showcase delivers a truly unique experience for users and developers alike and we are excited to be a key launch pad for tomorrow’s hottest apps and innovations.”

Macworld 2011 will also offer training opportunities exclusively related to the iPhone and iPad. Sessions will cover topics including: increasing productivity on the iPhone and iPad, music creation, DVD conversion, movie making and more.

The iPhone and iPad conference sessions will take place Thursday, Jan. 27, through Saturday, Ja. 29. Complete information on the Macworld 2011 conference program can be found at: http://www.macworldexpo.com/conference . 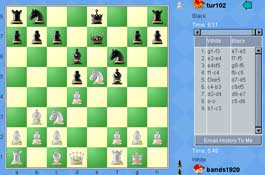 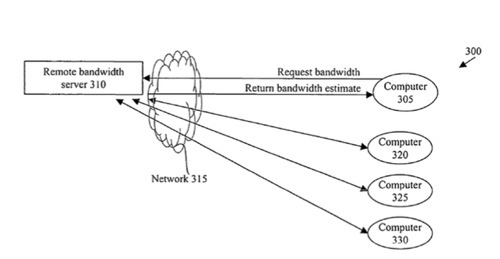