Well, it happened. Without informing either their users or senders, AOL
last Friday turned on their Certified Mail system, and began to accept
payment for delivering incoming mail.

While we’re disappointed in AOL’s action, we’re not surprised – nor are
we discouraged. What is important is that the temptation to take money
to skip spam filters does not spread throughout the industry.

That’s why we’re asking other ISPs and webmail providers to state that
they will not accept money for email.

Can you help us? I’ve enclosed a letter you can send to your own ISP or
web mail provider, asking them to state that they will not follow AOL’s
lead. The language we ask them to agree to is taken from a statement by
representatives of Google’s Gmail service, who told reporters last month
that “[Gmail] does not accept payment to bypass its filters”, and does
not plan to charge senders.

Customize it as you wish, and send it, ideally to their executives in
charge of email delivery or higher: you may have to contact customer
support to find the right person.

Obviously, if you’re an AOL customer, you may have a little trouble
persuading your current ISP to agree! But if you use another web mail
provider as well as AOL, or are considering switching to a competitor,
perhaps you can send the same message to their staff instead.

Thanks again for taking part in this effort. We really think AOL is
shooting themselves in the foot by taking this money – and we’re sure
there are other companies who may be happy to learn from their mistakes.

==============8><==== CUT HERE, AND SEND TO YOUR ISP ======8><============== As you may have seen in the press, many groups, including my own, have expressed concern with plans by AOL and Yahoo to charge payment from third-party senders to reach their customers' inboxes. I'm writing in the hope that you will be one of our list of ISPs and mailbox providers who publicly commit not to follow the same path - and who we highlight to consumers and the media as one of the good actors in the industry. We've asked AOL to re-consider their plans at http://www.dearaol.com/ . That open letter has been joined by six hundred organizations, representing over 15 million members, including individuals like Craig Newmark from Craig's List and organizations like the Service Roundtable, CSPR, the AFL-CIO, Gun Owners of America, MoveOn.org, EFF, and Oxfam America. Members of the coalition have gathered over 350,000 signatories in support. As part of this campaign, we're collecting names of ISPs and mailbox providers who are committed to delivering their customers' email without charging the sender. We'll be publicizing these ISPs to coalition members and to the press as companies that do the right thing. To that end, would your company consider agreeing to the language below? "We will not accept payment to bypass our anti-spam filters, nor charge senders to reach our users." Note that this wording neither excludes the possibility of adopting certification or authentication systems (all of the current certification systems such as Bonded Sender and Habeas would be acceptable, as would Goodmail under a different contractual arrangement than the current agreement with AOL). We've already had sign-on on these principles from Google's GMail, and we'd be delighted to include you in the growing list of companies we'll be publicizing. Let me know if you'd be interested in signing on. If you have any questions, you can contact the organizer of this campaign, Danny O'Brien, at danny@eff.org, or call him on +1 408 480 3412. PS - Here's an editorial and a couple of articles that have been written about this issue so far: Google will not follow AOL so no payment system planned for Gmail http://www.webpronews.com/topnews/topnews/wpn-60-20060420NoGoodmailForGmail.html Paid e-mail will lead to separate, unequal systems http://www.mercurynews.com/mld/mercurynews/news/opinion/14023726.htm Diverse Groups Team Up to Fight E-Mail Fee (AP) http://abcnews.go.com/Politics/print?id=1668695 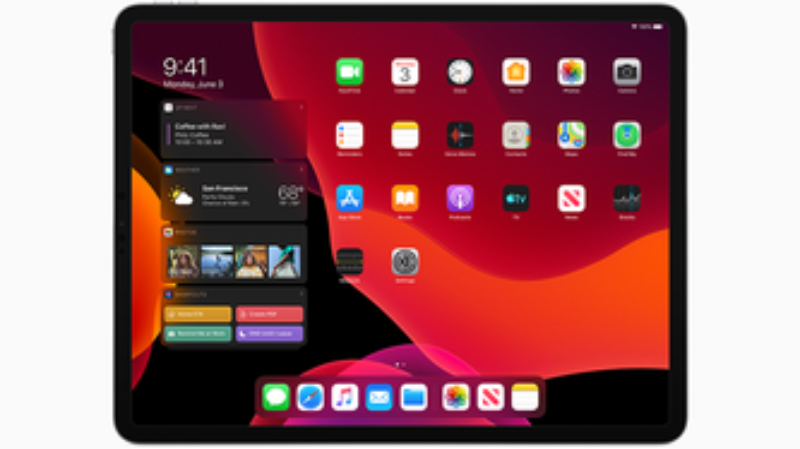