The Flux today announced that voting has opened in the world’s first iPod Film Festival, as well as free downloads of all the entries. Entries from eleven countries are available for download and iPod playback in three categories: student film, indie film, and music video. Voting will be open to the public until April 15th. Those votes will determine the winner of a MacBook Pro, as well as iPod winners in each category. All of the entries are pre-formatted for playback on the iPod video, or online viewing. 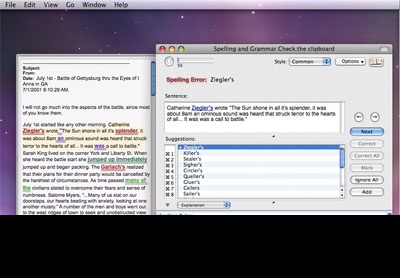