Hynix, the third largest Nand flash memory chip maker, says it expects the price of the chips to drop 25% in the first quarter of this year, reports the BBC. Nand chips are used in digital cameras and music players. “Nand prices will remain weak until the second quarter at least,” said Park Young-joo, an analyst at Woori Investment and Securities. “The market for Nand flash memory, which has been driven by devices such as Apple’s iPod Nano, grew 65% to US$10.9bn in 2005, according to industry estimates,” notes the story. 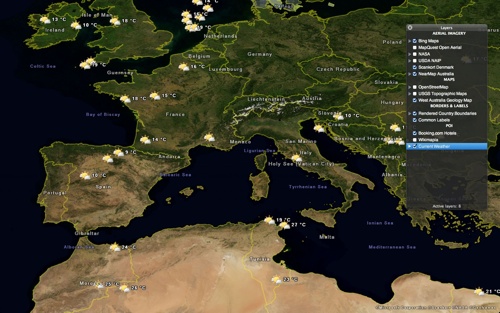