15th February 2006- Maidstone, Kent. Microspot Ltd, developers of 2D and 3D
graphics and photo applications, announced the release of Microspot Modeler
version 3.6. Modeler is an interactive 3D modeling application that makes
it simple to create and render models in real world dimensions and view the
results as you are working. Microspot Modeler can be used on it’s own or as
an ideal companion product for Microspot Interiors enabling you to produce
your own furniture items and accessories to add to the items already
supplied with Interiors.

Two new tools and three new palettes have been added to make it easy to
create animations of the camera, objects, lights, the sun, textures and
colors. Animation brings designs to life and allows them to be distributed
using QuickTime.

Adding 3ds file import has dramatically increased the possible items that
can be placed into 3D scenes. As well as the items supplied with the
product there are now almost limitless supplies of objects that can be
used. Some 3ds objects are available free on the web and others may be
purchased from the many third party sources available.

Also new in this version are dynamic tessellation and support for
translucent objects. Dynamic tessellation gives enhanced rendering speed.
This has also been improved by reorganizing and optimizing of the
libraries. Tiger support has been enhanced and other general improvements
have been made. 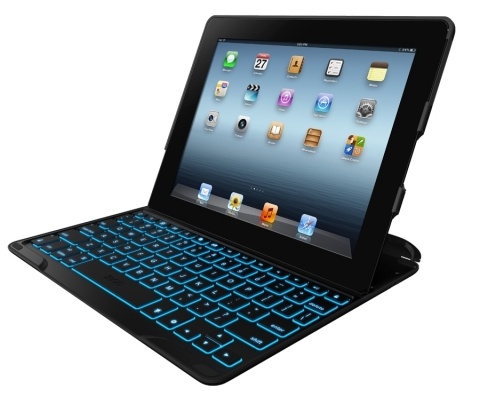