Over the course of the past week, MacDesktops has posted 14 new desktop pictures, including: Brick Apple (Logos, Apple) and United Hands (September 11, 2001). Mandolux has issued a set of desktops in remembrance of 9/11 depicting the US flag in four different styles. The titles of these works are: Red Transition, A Sunny Morning, Night Wave, and Looking Up. MacMonkies have added five new desktops and three new icon sets, Peter Sucy has posted six new “Rockin’ with Docks” desktops, and Widget has released a new set of icons, entitled “Aqualicious iApps”. And to close up this week’s recap, Xicons is back online with two new icon sets: Comic Icons and Macromedia MX Folders.

DWG Viewer 2.0 released for the Mac 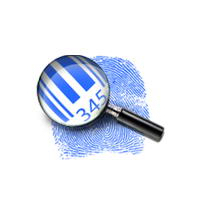