Apple, already the top favorite among hedge funds, gained more admirers in the second quarter, including Eric Mindich and Larry Robbins, according to “The Street” (http://macte.ch/HIA2I).

Apple was ranked the No. 1 “must-have” stock in the first quarter, according to Goldman Sachs’ Hedge Fund Trend Monitor, which dissects 700 hedge funds with IS$1.25 trillion in equity assets. Apple was among the top 10 positions at 63 hedge funds as of March 31, heading the so-called VIP list. The company “looks likely to repeat as the top company on Goldman’s second-quarter VIP list,” says “The Street.” 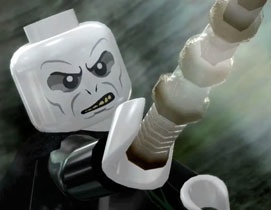