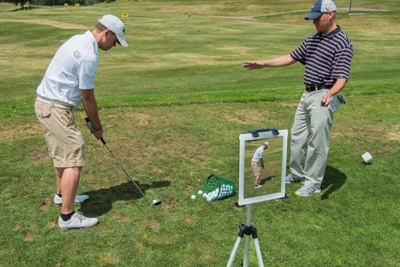 Sorry, but the Apple TV is still a hobby