In what has to be great news for Apple’s iDevices (and, yes, also the Mac), PlayFirst, a publisher of interactive entertainment, and Frank N. Magid Associates, a market research and consulting firm, has released the results of the first comprehensive study of digital game play behavior across the three major platforms for casual gamers: social networks, mobile, and computer games.

The proprietary national study reveals that two thirds of American adults play some type of digital game, and one out of three regularly play casual games on social networks, smartphones, or computer platforms. Additionally, among game players, nearly 80% of those 18-34 play casual games regularly and fully 80% say they enjoy playing games more than watching movies, listening to music, and reading books, newspapers, or magazines.

The research group says that gaming is a cross-generational, cross-platform activity that’s ubiquitous, yet requires unique and targeted experiences to be successful. Different groups value different things on different platforms, and by honing in on those differences, a multi-platform publisher can further optimize its product strategy.

With the extraordinary growth in mobile applications and social networks, casual digital game play has proliferated to the point that it is truly an “anytime, anywhere” experience, thanks to devices such as the iPhone, iPad and iPod touch. The recent study shows that a majority of game players enjoy their games on more than one platform. Specifically:

The research also reveals some striking gender-based attitudinal differences toward digital gameplay. When it comes to gameplay, 90% of women rank “entertaining” and 77% rank “easy to understand and play” as their preferred game elements. For men, the two highest preferred game elements are “challenging to finish”(79%) and “makes me feel like I accomplished something” (75%).

Men have no problem with the label “gamer” as nearly 40% of men who play games strongly agree they are gamers. More then two in five (42%) of women prefer games they can play while multi-tasking, whereas well over half (58%) of men prefer games with state-of-the-art graphics and technology.

The national survey of 2,075 respondents, including males and females ages 18 and over, was conducted between June 4–12, 2010 and roughly mirrors the US population in age and gender. 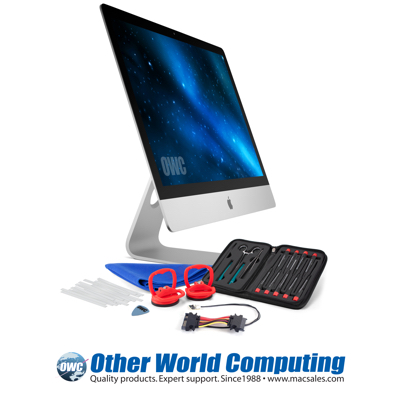