Marketcircle today announced the release of Daylite 3 Public Beta 2, the latest edition of its popular business productivity application. Marketcircle’s most recent release augments the current Daylite 3 feature set with over 25 new features, including iCal importing; Address Book and Palm-synching capabilities; and speed improvements for telecommuters. In addition to the new feature set, Marketcircle says they have resolved over 50 issues raised by customers during the previous Beta release. Finally, Marketcircle has extended their special upgrade pricing of US$59 for current Daylite users until February 28th, 2006. 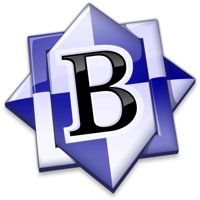