In August it was announced that a tech licensing company controlled by Microsoft co-founder Paul Allen was suing 11 companies, including Apple, for violating patents on “fundamental web technologies” developed by Interval Research, the now-defunct Silicon Valley lab that Allen created with Xerox PARC veteran David Liddle in the 1990s.

A total of four Interval Research patents were cited in the complaint, which seeks unspecified monetary damages for alleged patent infringement. In a statement, Allen’s firm calls the patents at issue in the suit “fundamental to the ways that leading e-commerce and search companies operate today,” says “TechFlash.”

The patents cited in the suit include one for a “Browser for use in navigating a body of information, with particular application to browsing information represented by audiovisual data”; two patents for an “Attention manager for occupying the peripheral attention of a person in the vicinity of a display device”; and one for “Alerting users to items of current interest.”

Google led the counter-attack against Allen on Oct. 18 when it filed a motion to dismiss the claims, says “Computerworld.” The motion asserted that Interval had failed to show how Google had infringed the patents, and had not named the technologies used by or the services offered by Google that allegedly violated those patents.

Apple joined Google’s motion on Oct. 21 with a filing of its own, reports “Computerworld.” “Interval has sued eleven major corporations and made the same bald assertions that each defendant infringes 197 claims in four patents,” Apple stated. “As the U.S. Supreme Court noted in Twombly, it is in this type of situation in which courts should use their ‘power to insist upon some specificity in pleading before allowing a potentially massive factual controversy to proceed.'” 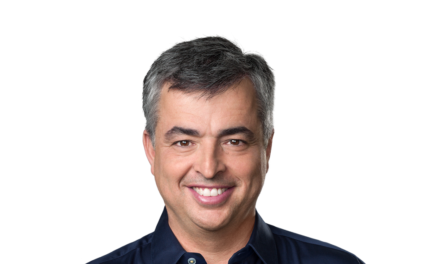