The iPad is still a ways off from becoming a “fourth screen” and creating new revenue streams for content providers, according to Knowledge Networks’ (http://www.knowledgenetworks.com). Why? Not surprisingly because people prefer free content!

The “How People Use Media: iPads — A First Look” report from Knowledge Networks’ surveyed 205 iPad owners and users, and found early adopters are not demonstrating unique behaviors: six of the seven top reported activities are familiar ones, like web surfing and email. According to the study, 76% of owners use the iPad at least five days a week, while 55% of owners use the device every day.

But these users are bringing the free Internet mindset to the iPad, and only a small portion of users is willing to pay for content. This is a trend worth watching, as the iPad’s advertising-supported media model is different from that of any other medium, since iPad users must register with iTunes, providing much personally identifiable information through a pay wall. At the same time, Apple’s iAd advertising product can be purchased only through Apple, creating an entirely different advertising ecosystem that industry analysts are watching closely.

“Early-adopters are currently treating the iPad as an Internet appliance,” says David Tice, vice president, Group Account Director at Knowledge Networks and leader of The Home Technology Monitor research program. “Media companies and other content creators cannot assume that iPod behaviors — purchasing content for the device — will be immediately transferred to the iPad. In our early-adopter group, we saw, by nearly a 6-to-1 ratio, that iPad users prefer an ad-supported model over a pay model to gain access to content. At this point, a pay-for-content model would appeal only to a niche group of consumers.”

Ironically, users who watch TV episodes or movies on their iPads most often learn about them from branded apps created by services like YouTube, Netflix and SlingBox. Word-of-mouth, typically the most common information source, came in second in the survey, just ahead of TV network apps, with iTunes mentioned less.

The study also shows that 70% of iPad owners/users have read an e-book on the device; 61% an electronic magazine or journal; and 51% have watched network TV programs. Yet only 13% of iPad owner/users would be willing to pay extra for an iPad-friendly version of a magazine or TV show they already pay for in its standard format (such as a cable or magazine subscription).

Obviously, there’s some education to be done in this area, as it’s unreasonable to expect all content to be available for free. With the right education and the right pricing (less than print versions when it comes to magazines and newspapers), the Sellers Research Firm (that’s me) still thinks the iPad will play a very important role in the future of publishing. 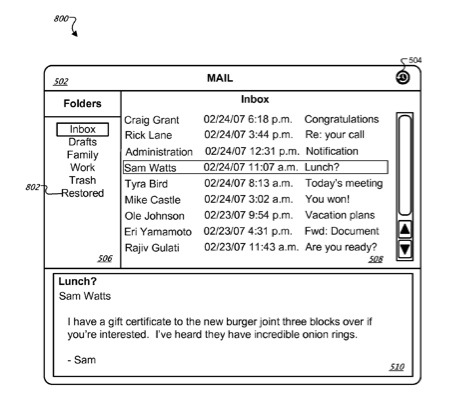